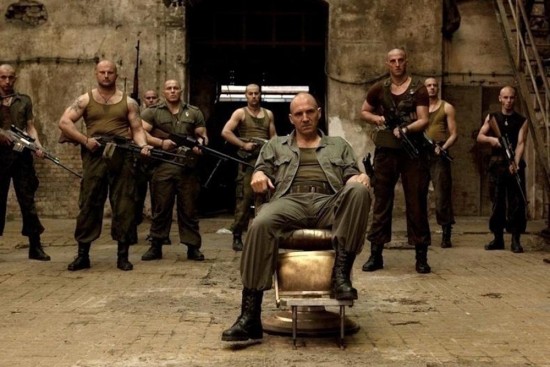 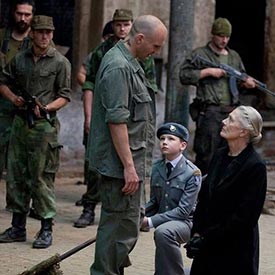 Tired of the usual fare served up at multiplexes? Get set for a movie marathon and a bouquet of European films coming your way. The 21st edition of the European Film Festival visits twelve Indian cities and the tour will continue until August. On this div­erse platter will be 24 films from as many countries, bringing the very best of European cinema to your doorstep. If you’re looking for highlights, there is Jack, a thriller which premiered at the 64th Berlin International Film Festival and is the story of two abandoned brothers, one aged six and the other ten. The comedy-drama Cats Don’t Have Vertigo—about the relationship between a teenage boy and a widowed lady—swept all awards in its native Portugal. Then there is the Danish drama, Stille Hjerte, which has three generations of a family coming together for their dying mother. Another must-watch is the Belgian film Les Rayures du Zebre (Scouting for Zebras), a socio-cultural commentary on the lives of Jose, a football agent, and Yaya, his discovery in the Ivory Coast. Finally, there is the award-winning Polish drama by Lukasz Palkowski, Bogowie, a biopic on the early life and challenges faced by cardiac surgeon Zbigniew Religa, who performed Poland’s first successful heart transplant. This festival promises to be one unm­issable for film buffs. Till Jun 19, Delhi; Till Jun 18, Chennai; Jun 8-18, Chandigarh