The Scent Of A Betrayal

Acceptance, anger, fear is what the aam Muslim feels post-verdict 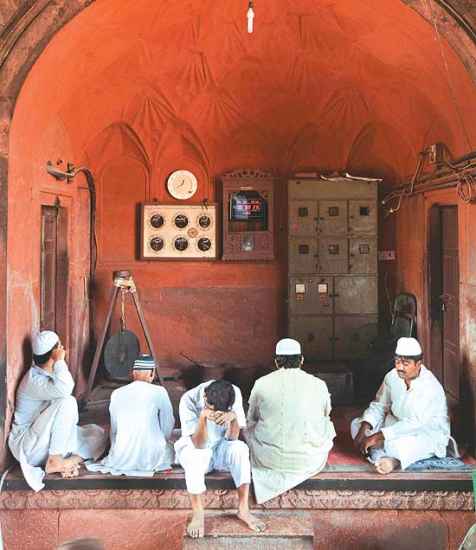 If normalcy is the mere absence of violence, then even the most volatile parts of the country can be said to have retained their normal demeanour in the days following the Allahabad High Court judgement on the Ramjanmabhoomi-Babri Masjid title suits. If, however, normalcy implies a socio-cultural atmosphere of mutual respect, trust and goodwill among people, underscored by the absence of subterranean tensions, then parts of India have not been normal at all.

The Ayodhya judgement, it is said, is less about justice and more about a loaded compromise. Clearly, it found favour with Hindutva groups, their supporters, and even other segments of India’s majority population. The jubilation and self-congratulation were writ large on the face of many a Hindutva leader as news of the judgement trickled in; almost in concert, they reiterated the project a “bhavya Ram mandir”, and desired that Muslim community representatives come forth for a “settlement”. In the celebration and prevailing “normalcy”, it may be possible—but not prudent—to ignore the disquiet among Muslims. 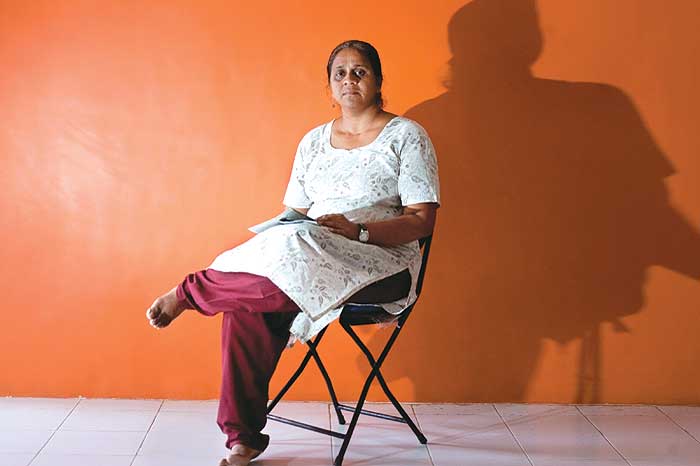 Mumbai: Hasina Khan, activist and prime force behind Awaaz-e-Niswaan: “We have no option but to accept the judgement. But it’s as if it says ‘You (the Muslims) have also been given something, so don’t make a noise’. There’s insecurity among Muslim youth.” (Photograph by Apoorva Salkade)