Loyal he always was, but Pranab has proved he is a survivor too 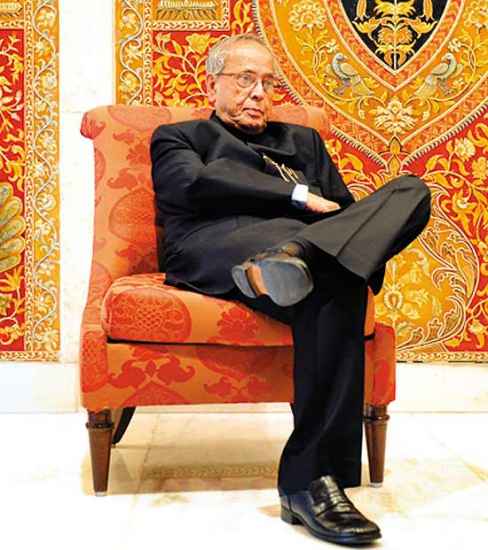 Barring the proverbial slip between the cup and the lip, Pranab Mukherjee is bound to succeed Pratibha Patil. Sonia Gandhi, pertinently, is undoing a big injustice by rewarding Pranab with the presidency of the republic in the twilight of his political life. Her late husband Rajiv Gandhi had unfairly thrown Pranab into the Congress dustbin. As luck would have it, Rajiv too was targeted over the Bofors deal. The bribery stigma haunted him until his death; he got a clean chit only posthumously, after years of vilification.

Pranab has been luckier. He eventually crawled out of the Congress dustbin and painstakingly proved his loyalty many times over for over two decades—belying Rajiv’s doubts in the bargain. And last week, Rajiv’s widow was left with no choice but to acknowledge Pranab’s unwavering loyalty to the Gandhi dynasty—Sonia included—and life-long services to the party by nominating him for the country’s highest constitutional post for the next five years.