Modi needs to ­­remind himself—or needs to be reminded—that he is the nation’s prime minister, not some lowly rabble-rouser 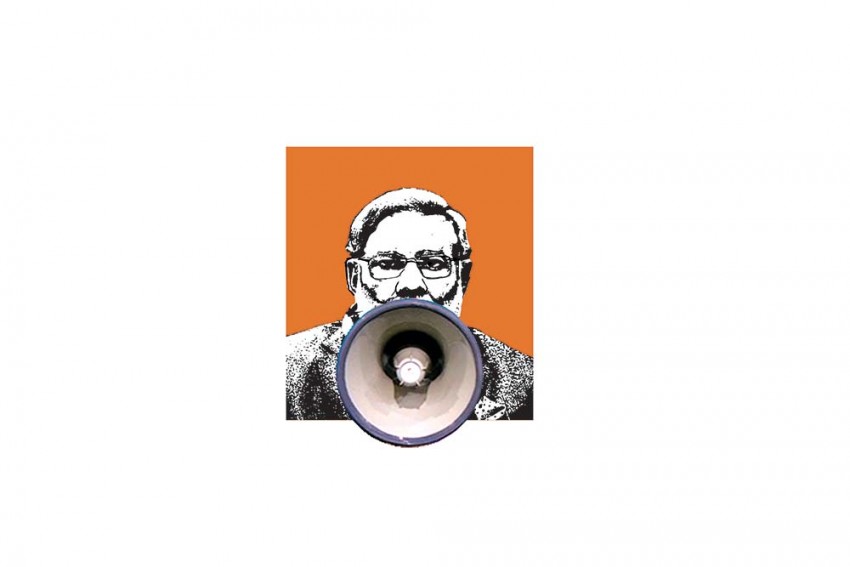 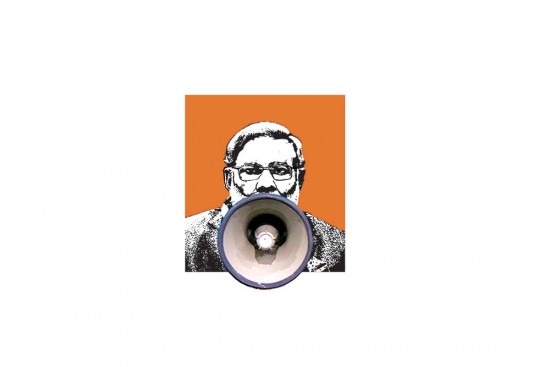 Narendra Modi’s roaring oratory has been justly applauded around the globe, even by those who do not understand him. In his choice of words, in his style of delivery and in his body language, he lives up to the 56-inch image his ‘bhakts’ so love. But even so masterful a speaker needs to ­­remind himself—or needs to be reminded—that he is the nation’s prime minister, not some lowly rabble-rouser, and that moment is now. On multiple occasions in his first two years, the PM has unwisely chosen the pulpit of foreign soil to run down the previous Congress government, its leaders, and inter alia “We, the People”. Much as that was detestable, the shrill, below-the-belt attacks back home, loaded with cheap innuendo and even cheaper insinuations, are unbecoming of the high office he holds. Indeed, these televised pyrotechnics, for want of a better word, are disgraceful.

There is, of course, a ready audience for such low-cost verbal venom in the online ecosystem that Modi lords over, and to be sure, he is not breaking any rule, but it is important for a PM to sound different from a troll. Leadership is many things, but it is also about dignity. Modi’s speech advisors are doing a genuine disservice by lowering him, and our discourse, to this base level. It can be argued that in the heat and dust of a campaign trail, he wears the hat of a BJP leader and all is fair in the war for a ‘Congress-mukt Bharat’. It is not. For inspiration, Modi & Co only need to look at Nelson Mandela, who refrained from using the presidency to hit back at the people or the regime that had enslaved him for decades and treated him with racist contempt. Harvard University professor Donna Hicks writes: “Knowing how to communicate the honouring of dignity through words and deeds is a basic requirement of leadership.” But the unschooled Amitabh, a good friend of the PM, put it better in Amar Akbar Antony: “You see, the whole country of the system is juxtapositioned by the haemoglobin in the atmosphere, because you are a sophisticated rhetorician intoxicated with the exuberance of your own verbosity.” Reining in the rhetoric would certainly be a good first step.