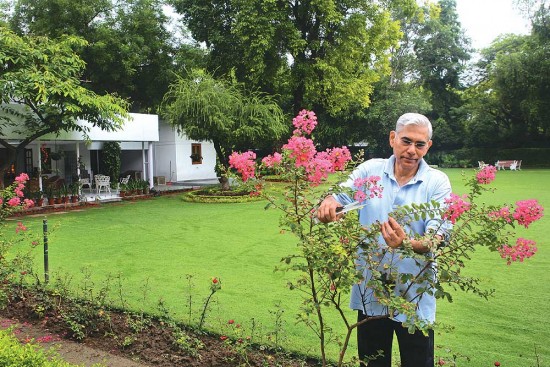 It was pretty easy. Initially I did not want to write or speak about it. It was much later – around six months after retirement -- when I saw lot of things being thrown out into the media space in a very perfunctory fashion. I felt some of these things need to be brought out. Also, how much of circulation do audit reports have?

Do you feel the PM let the CAG down when it came to exposures like 2G, Coalgate, Reliance’s KG basin?

In KG basin, the PM’s remarks about Reliance in a conversation do not nail him directly, but in 2G and coal there is no way he can shirk responsibility. In 2G all the letters written by A Raja were to him and...