The Plough In The Works

Modi’s plans for industrial development run up against opposition from farmers. Is it Modi’s Singur moment? 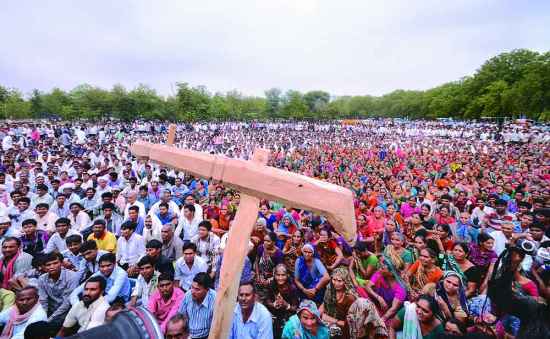 Striking At The Modi Model

Besides the protests against the Maruti Suzuki plant in Hansalpur and the neighbouring Mandal-Bechraji SIR, there are other protests brewing in Gujarat: