The Pitch Is Cracked 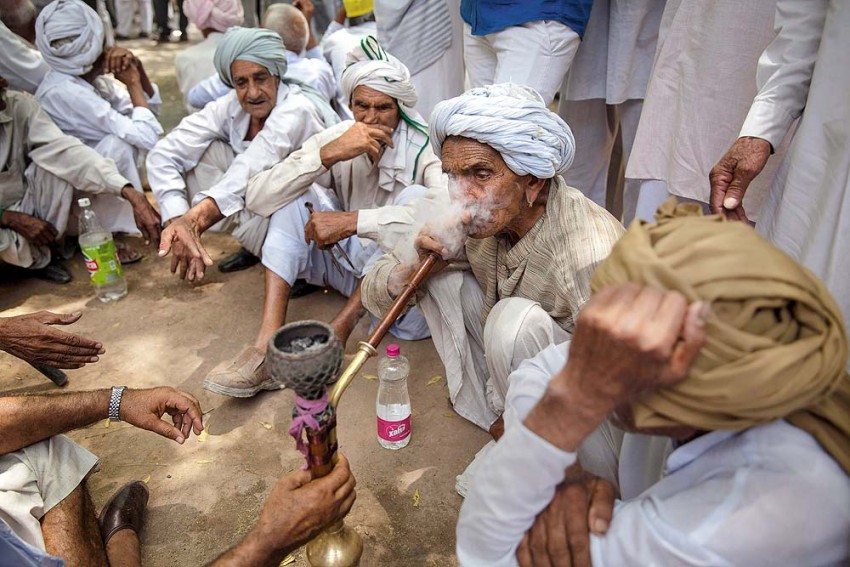 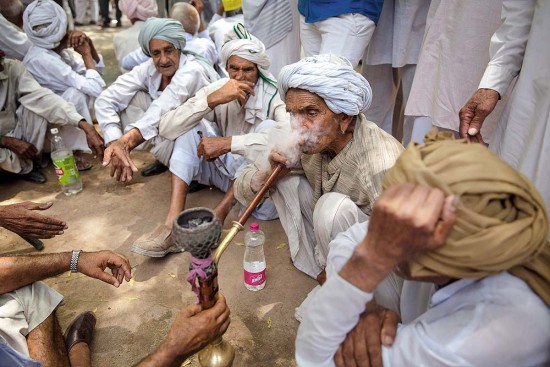 The Jats in Haryana and western UP—whose own camp­aign for reservation turned out to be a tortuous journey to nowh­ere—are wary of extending support to the Patidars of Gujarat. Though some leaders at a meeting of Jat khaps in Jind last weekend decided they should give in-principle support to anyone fighting for caste-based reservation, many are having second thoughts. Hawa Singh Sangwan, president of the Haryana unit of the Akhil Bharatiya Jat Arakshan Samiti says, “The agitation by Gujaratis does not seem to be what it is. I personally think we should wait and watch.” The thinking clearly is that if the Patel stir takes an anti-reservation turn, the Jats shouldn’t be caught on the wrong side. After the March 2014 notification issued by the UPA bringing the community under the central list of OBCs was quashed by the SC in March 2015 (despite an appeal by the Modi government and a spirited defence by attorney-general Mukul Rohatgi), the community is back to square one.

The UPA had accorded Jats OBC status against the advice of the National Commission of Backward Classes, which said the community is neither educationally nor socially backward. But Jat leaders like then Haryana CM B.S. Hooda and Ajit Singh in UP persuaded the UPA leadership that granting the community OBC status could tilt election results in 30 Lok Sabha seats.

The NCBC found they were adequately represented in the armed forces, government services and educational institutions. In July, a bench headed by Justice Ranjan Gogoi once again rejected a revision petition filed by the Modi government and Jat bodies.

The Jats, who are in the state-specific OBC list in eight of the nine states where they are found in sizeable numbers, have been smarting at the setback. In Haryana, they are the butt of jokes and taunts from other OBC communities like Sainis who are asking the otherwise proud community to get yellow cards (associated with under-privileged communities) made. Raj Kumar Saini, BJP MP from Kurukshetra, has threatened to resign from Parliament if Jats are given reservation. As he puts it, “It’s a fact that the Jats are very influential. They have good financial resources and there is no need for reservation to them. If the Jats protest against me, OBC members will start counter-protests against them.”

It’s All About Politics