The One That Got away 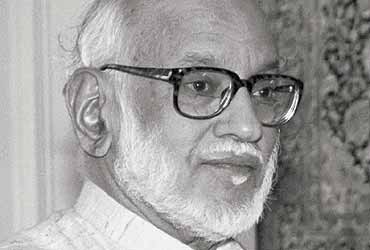 Last year’s physics Nobel could well have had an Indian’s name on it had not the government pulled the plug on the experiments that physicists were conducting two miles below earth at Kolar gold fields in Karnataka two decades ago.

The Kolar gold fields experiment was initiated in the 1950s by the nuclear physicist, Homi J. Bhabha, to study cosmic rays. But it was in 1965 that neutrinos were detected by M.G.K. Menon and his associates V. S. Narasimham, B. V. Sreekantan and Ramanamurthy, and their Japanese collaborator S. Miyake.

For its experiments, the Indian team installed, 8,000 feet below the earth’s surface, a giant 140-ton detector. They did a large number of experiments, most of them with Miyake from Osaka City University till 1980,...