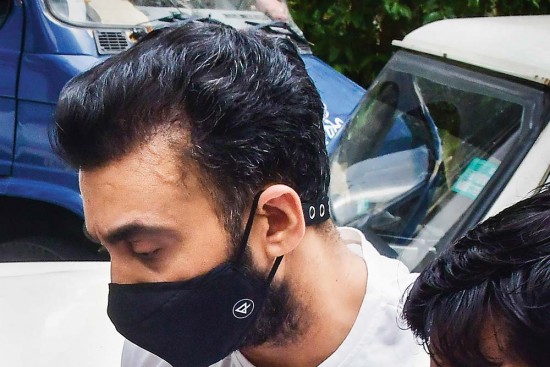 Businessman-filmmaker Raj Kundra, husband of actress Shilpa Shetty, was arrested for allegedly making pornographic films and publishing them on apps. The 45-year-old Kundra’s Viaan Industries is accused of working with London-based Kenrin, a firm floated by a relative, to produce pornographic content for India and publishing the material on Hotshots, an app owned by Kerin. 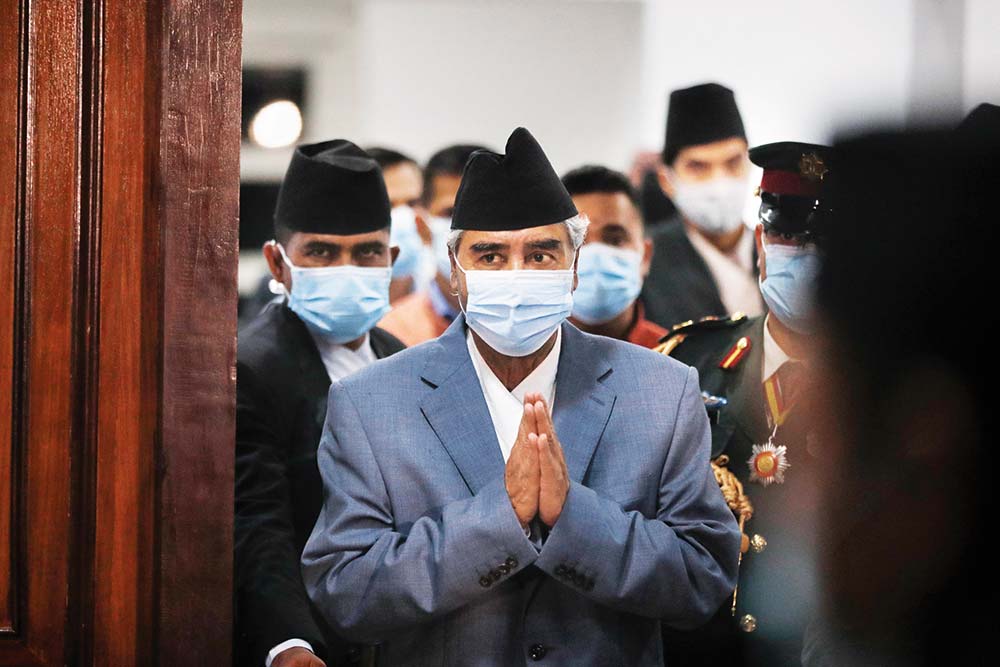 Nepal’s new Prime Minister Sher Bahadur Deuba— the 75-year-old chief of the Nepali Congress—has comfortably won a vote of confidence in Parliament’s House of Representatives, which was unconstitutionally dissolved by President Bidya Devi Bhandari on May 22 at the recommendation of then PM K.P. Sharma Oli. 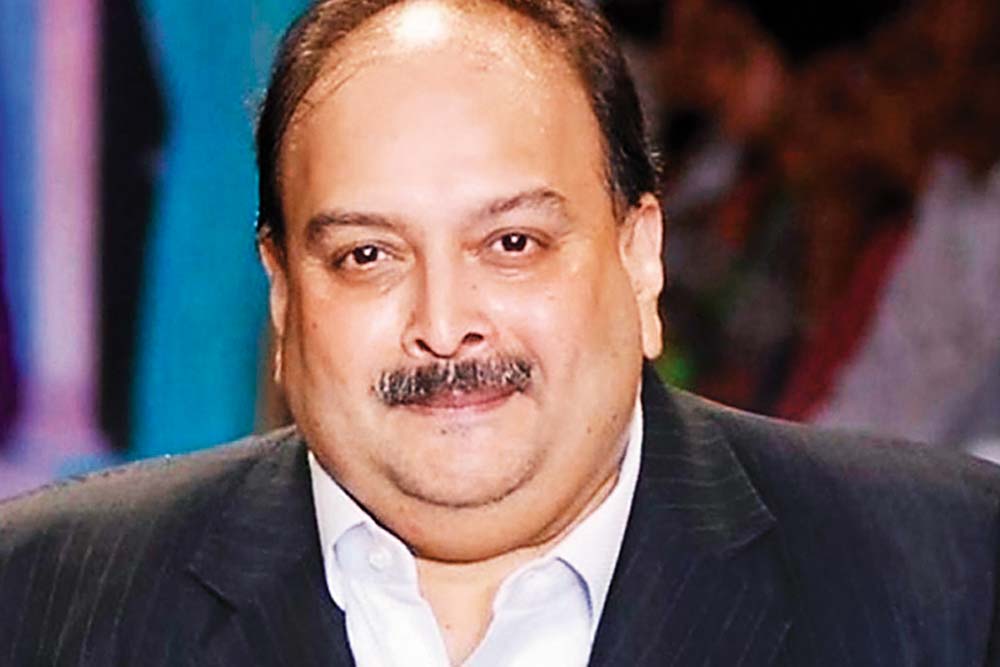 Fugitive diamond merchant Mehul Choksi—wanted in India for the Rs 13,500 crore bank fraud—has returned to Antigua and Barbuda, his home since 2018, after nearly 51 days of custody in neighbouring Dominica where he had gone for a rumoured romantic escapade. Choksi, 62, was given bail to travel back to Antigua.