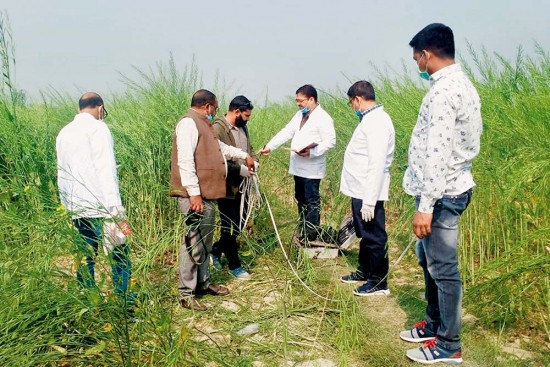 A student of a college run by former Union minister Swami Chinmayanand’s trust was found with severe burns and naked along a highway in Shahjahanpur, UP. She is stable and under treatment, doctors say. This follows the death of two girls—15 and 14—in Unnao. They and a 16-year-old were found in a field where they had gone to fetch fodder. The older girl is being treated in a Kanpur hospital. 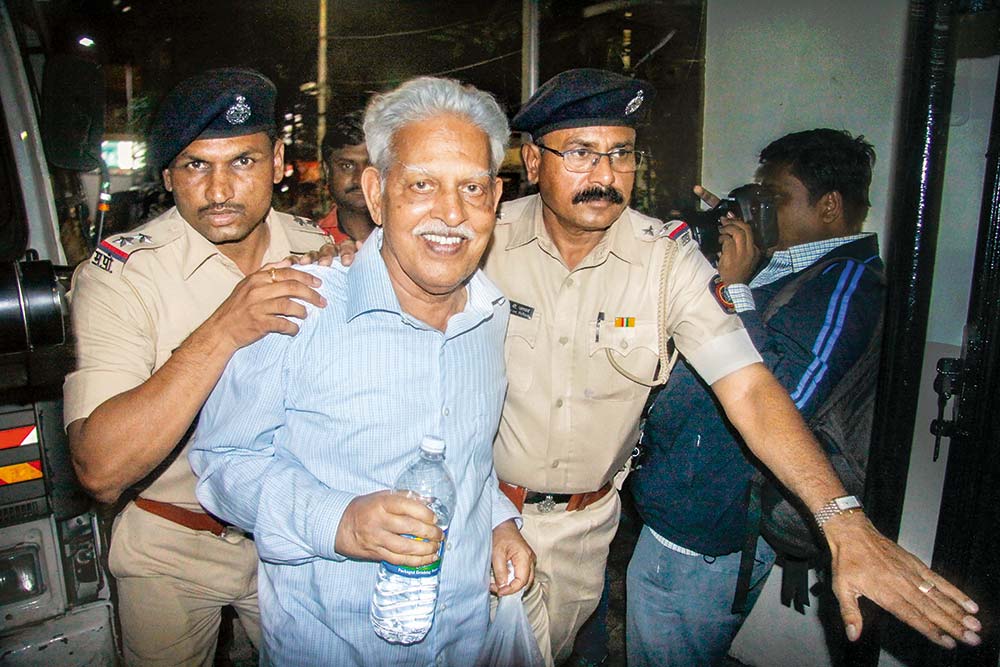