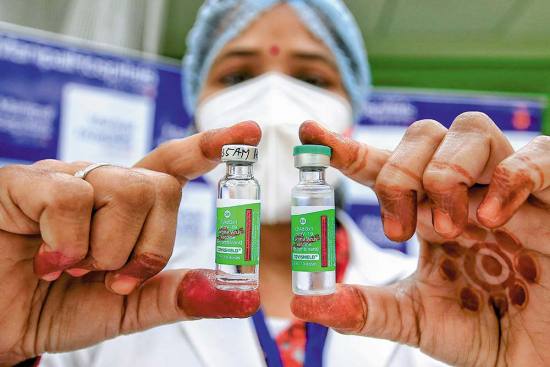 India began its nationwide immunisation programme against COVID-19, but concerns about adverse effects have prompted many healthcare workers to stay away. The Centre tried to allay fears, saying both vaccines—Covishield and Covaxin—are safe. NITI Aayog member (health) Dr V.K. Paul said it is sad that doctors and nurses are declining to get inoculated. 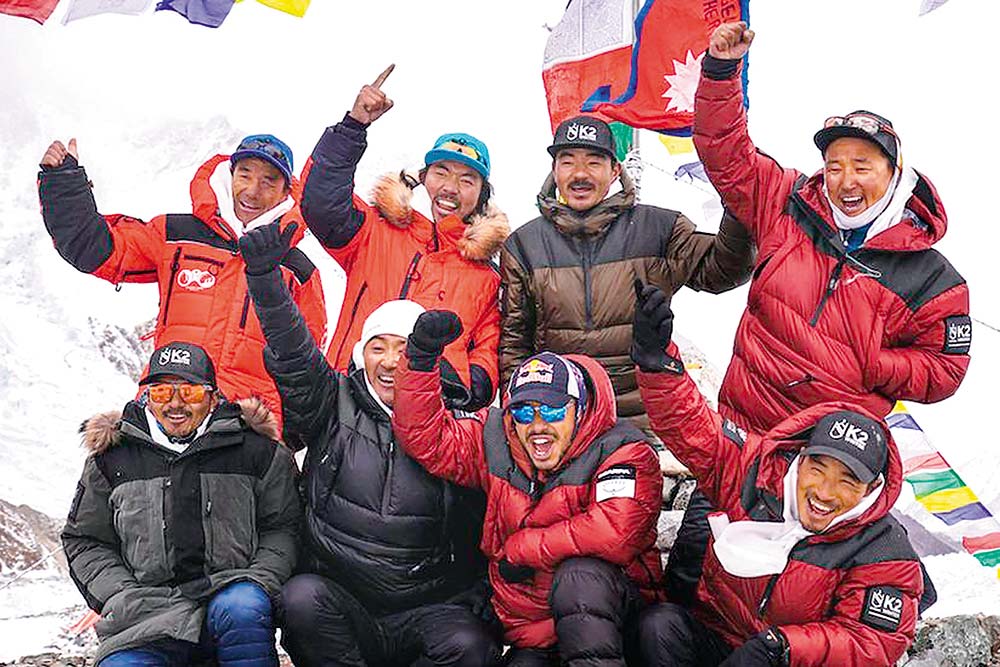 A team of 10 Nepali climbers has become the first to scale in winter the world’s second highest mountain K2, considered the world’s most dangerous and challenging peak at 8,611 metres. Called a Savage Mountain, K2 was the only 8,000-metre peak that was never scaled in winter. 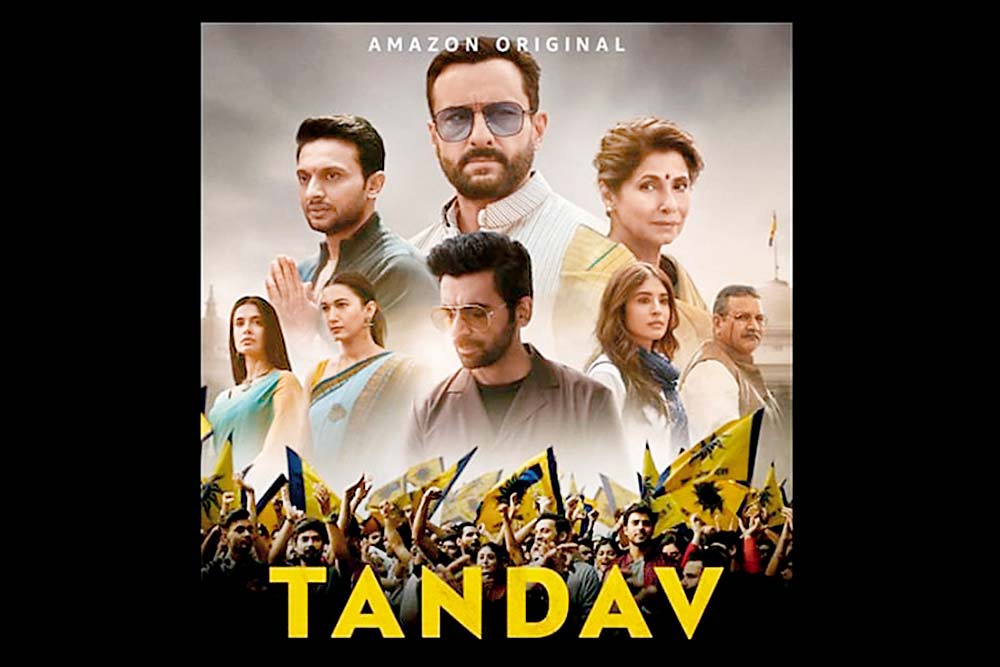 Amazon Prime Video’s starry political saga Tandav landed in a controversy for allegedly hurting Hindu sentiments. Calling for its ban, right-wing activists alleged that the show depicted Hindu gods in an objectionable manner. The cast and crew issued an unconditional apology and agreed to make changes.