A 19-year-old Dalit woman, who was gang-raped in a village in UP’s Hathras district two weeks ago, died at Delhi’s Safdarjung Hospital on Tuesday, prompting outrage. She had critical spinal wounds, cuts in her tongue as she bit it when the accused attempted to strangle her, and her legs were paralysed. The four suspects were arrested. 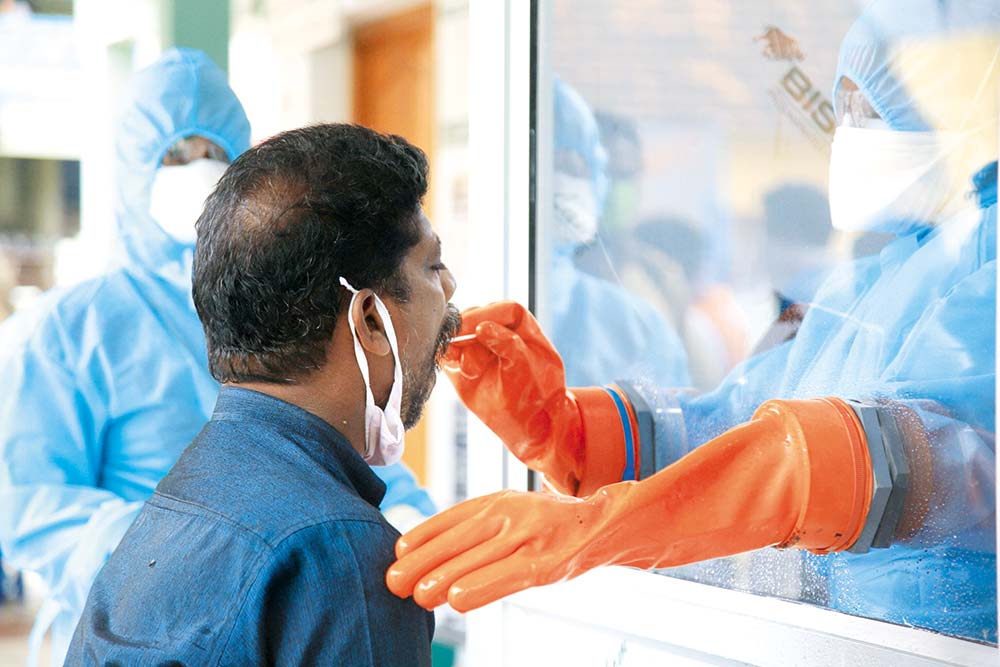 Measured Love: They Found Each Other In The Darkness of Things-Part II