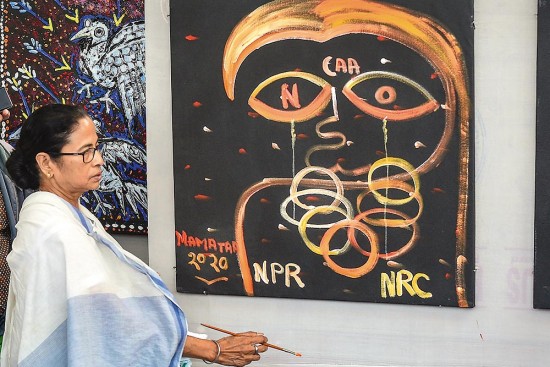 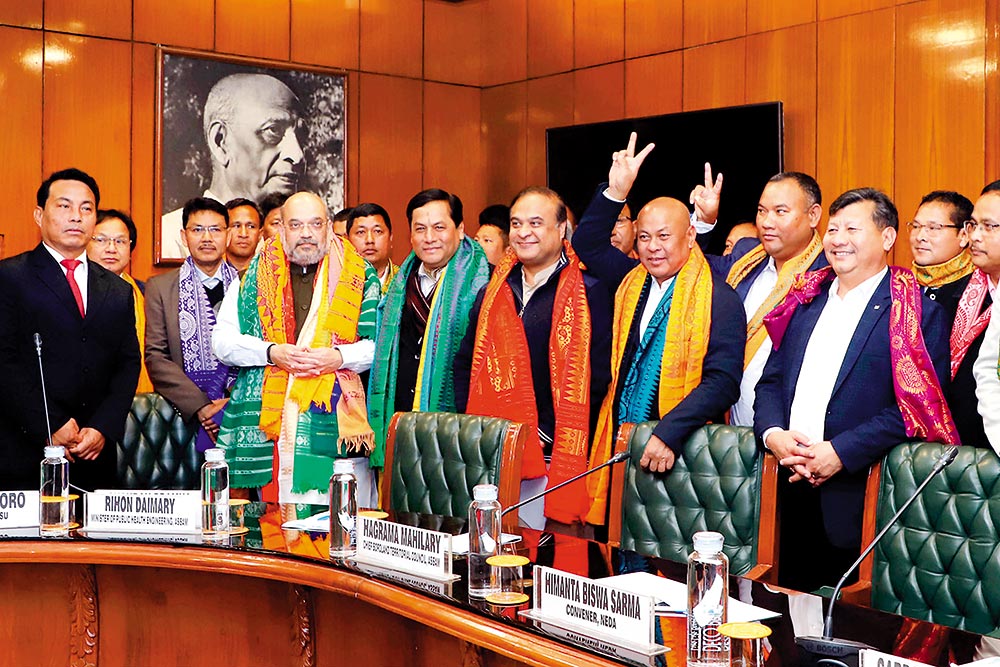 The government signed an accord with the National Democratic Front of Boroland (NDFB), an insurgent group of Assam. The All Bodo Students Union, which is spearheading a movement for a separate Bodoland state, was also a signatory. 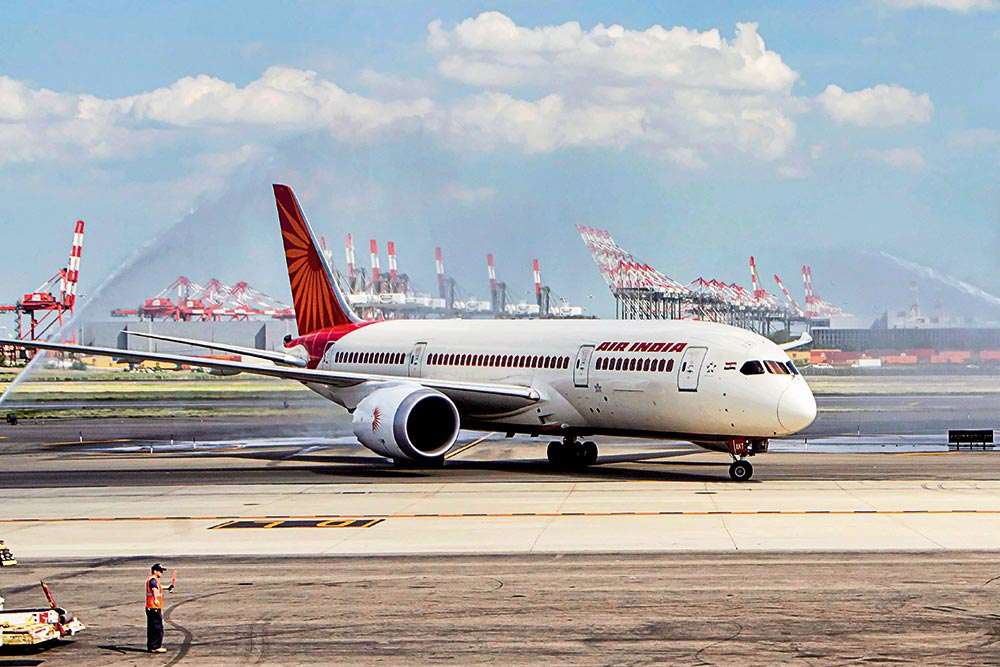 The government announced the sale of 100 per cent stakes in the debt-laden Air India, issuing the preliminary bid document for the strategic disinvestment. March 17 is the deadline for submitting ‘expression of interest’. 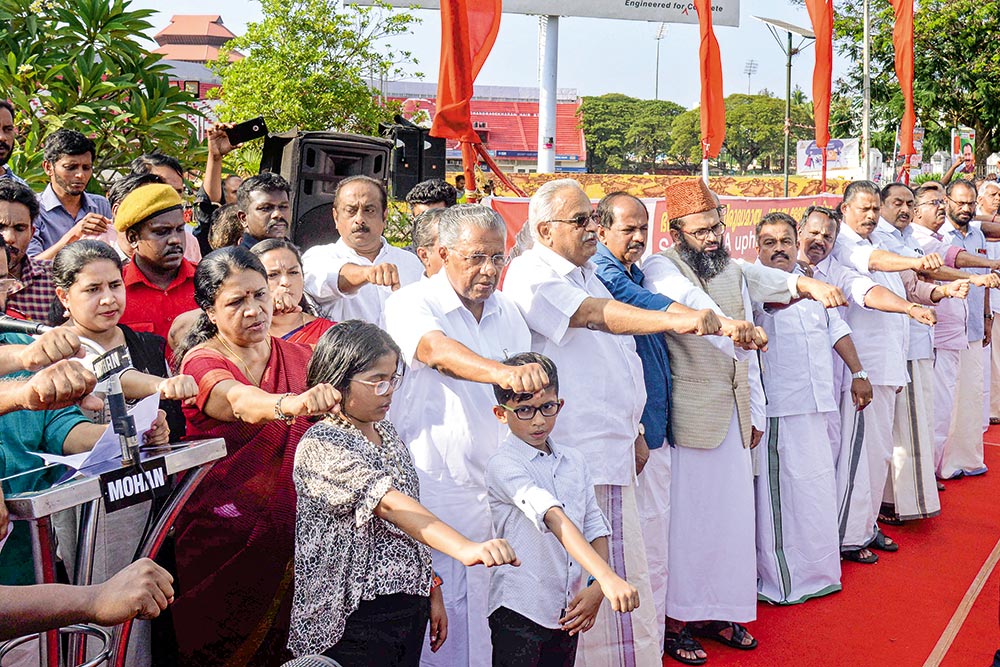 Kerala’s ruling LDF organised a human chain—billed as the biggest protest against CAA—extending from Kasargod to Thiruvananthapuram, about 600 km, on Republic Day. CM Pinarayi Vijayan was among the participants.