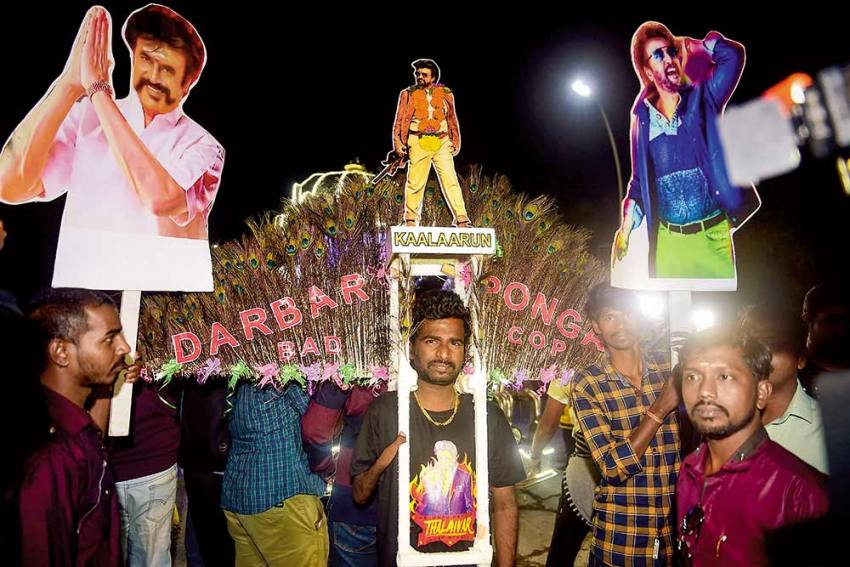 Rajini Effect
Fans of superstar Rajinikanth celebrate the release of his movie Darbar in Mumbai
January 15, 2020 00:00 IST The NEWS 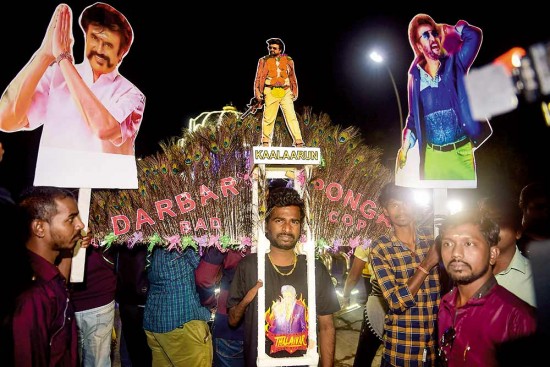 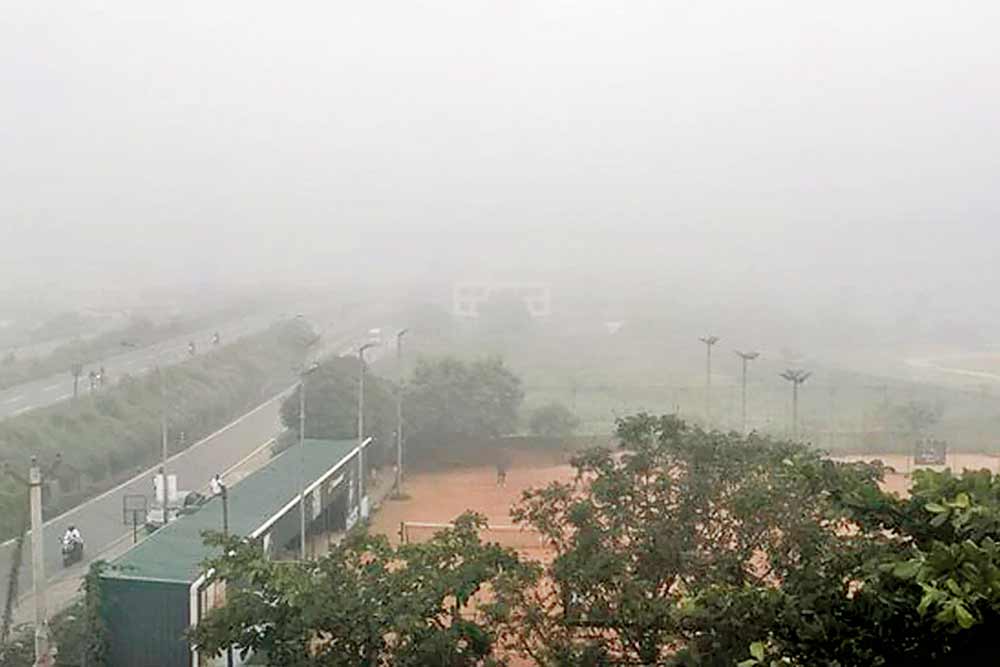 Indian spinner Ravichandran Ashwin questioned the need for bonfires to celebrate Bhogi festival, which shrouded Chennai in a thick smog. The cricketer emphasised that the planet should not be “spoiled further in the name of tradition”. 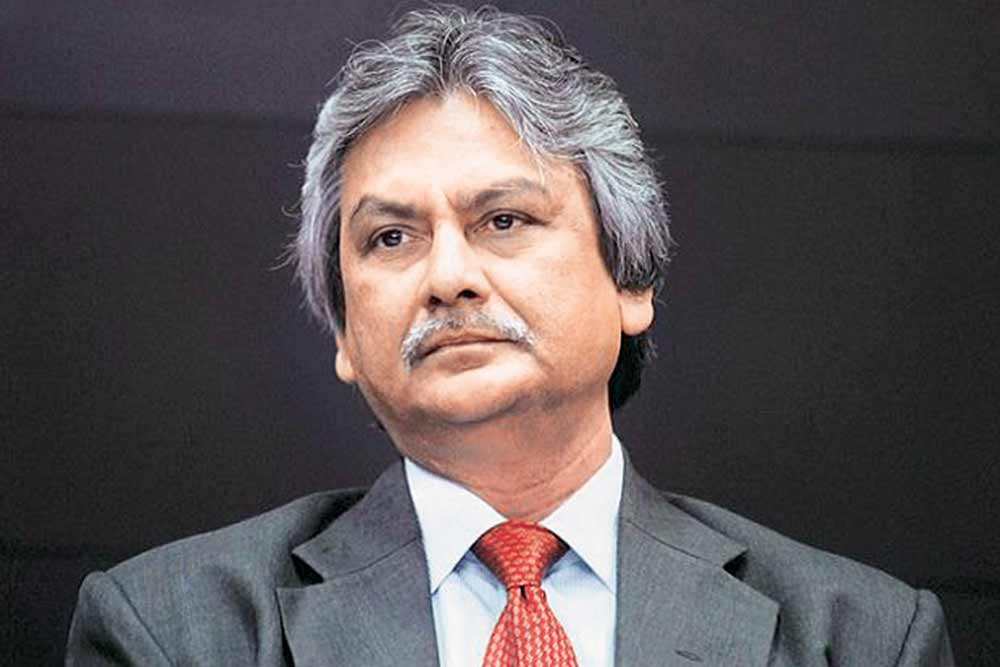 Michael Debabrata Patra has been appointed deputy governor of the RBI for a period of three years. The post was lying vacant since Viral V. Acharya resigned in June last year. 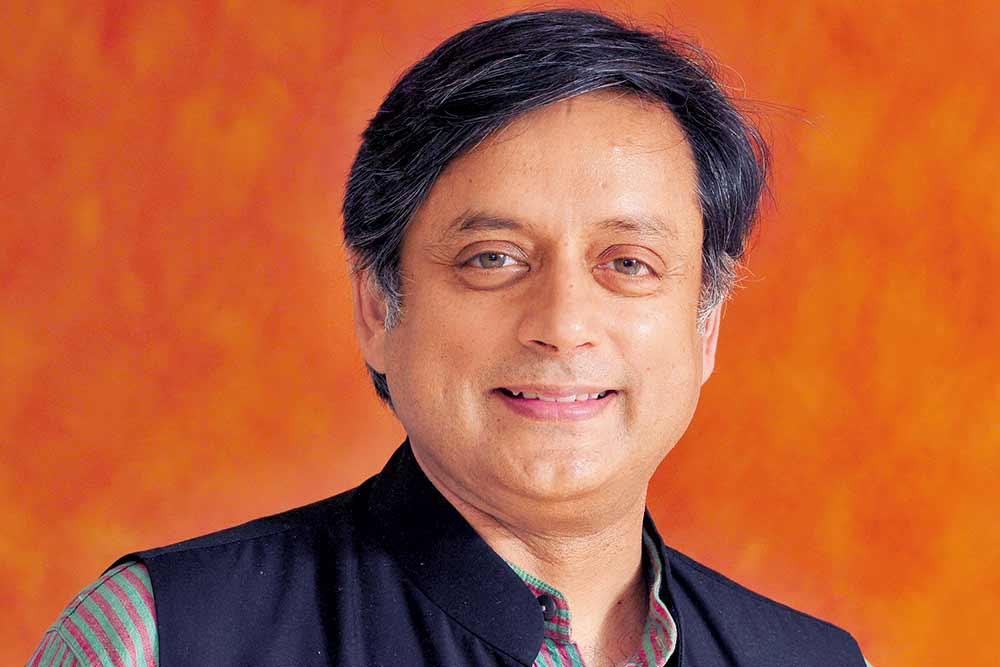 Shashi Tharoor apologised after he was criticised for an offensive tweet. “Mr Kejriwal really wants power without responsibility, which we all know has been the prerogative of eunuchs for ages,” the Congress MP had tweeted.