Dismiss PCB and the team. Build afresh from the grassroots. 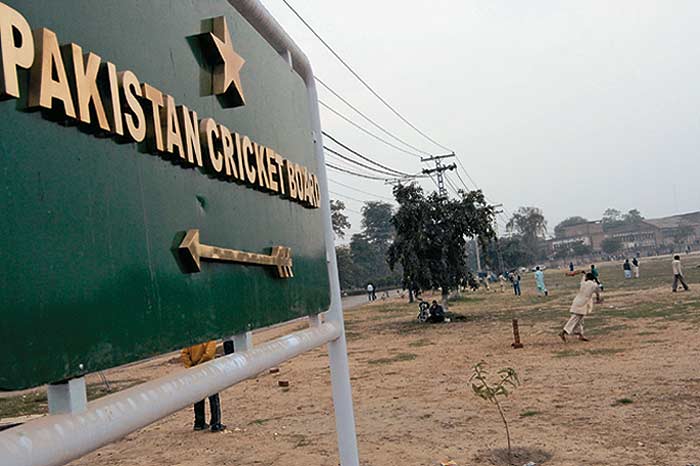 Little wonder that Pakistan cricket has finally crashed: handed over as it was to inept people of little merit for so many years now. It has been in a slow, dizzying tailspin for so long that whilst fans in Pakistan feel completely let down by the players in the most recent spot-fixing scandal, no one is really surprised. It’s as if they were half-expecting the final denouement to happen—even in this quite despicable manner. This was a scandal foretold. It was inevitable.

Whilst the justification brigades and conspiracy theorists have already hit the internet blaming everyone else (yes, including RAW) for engineering it, people generally believe the scandal is for real. It is as if the team’s pathetic recent, particularly the disastrous tour of Australia, had prepared them, so to say, to expect even worse from the cricketers, or shall we just call them, simply, players.