The TN legislature's action against 'The Hindu' subverts all democratic norms 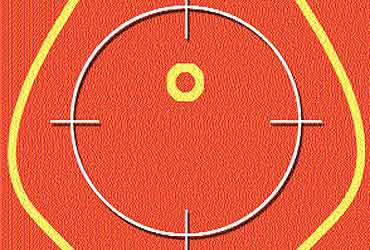 N. Ravi, editor of The Hindu, and five others including the editor of the Tamil daily Murasoli to 15 days simple imprisonment, on the grounds that they breached the privileges of the state legislature, was only to be expected. The order had violated the assembly's own rules which, in common with the rules governing privilege motions in all other legislatures, required that the accused be brought before the privileges committee of the House and given a chance to explain their conduct. Kalimuthu did not bother with such niceties. Giving his own special interpretation to Article 194 of the Constitution (which spells out the powers of the legislature), he sentenced four of the most respected journalists and publishers in the country to prison forthwith. In the coming days, the SC will have to decide whether the powers and prerogatives of the legislative branch of government are absolute, or whether they are constrained by the constitutional requirement to respect the fundamental right of individuals to life and liberty under Articles 19 (1) a and 21. In the light of other SC rulings, the outcome is not in serious doubt.

N. Ravi and his co-accused are not, therefore, likely to go to jail. But any relief we may feel on this account would be decidedly premature. For the question we need to ponder is: why should they have come under threat in the first place? They are not the only journalists who have been targeted by legislators in recent years, and Tamil Nadu is not the only state where this has happened, though admittedly, it is the state where this has happened most often. In nearly all cases, journalists have been victimised for doing their duty, which is precisely to report the proceedings of the legislatures fairly and accurately, and uphold public interest. What kind of political system have we created that, with increasing frequency, is punishing people simply for safeguarding democracy?