“No one has addressed people at the bottom of the pyramid, whose hopes aren’t different....” 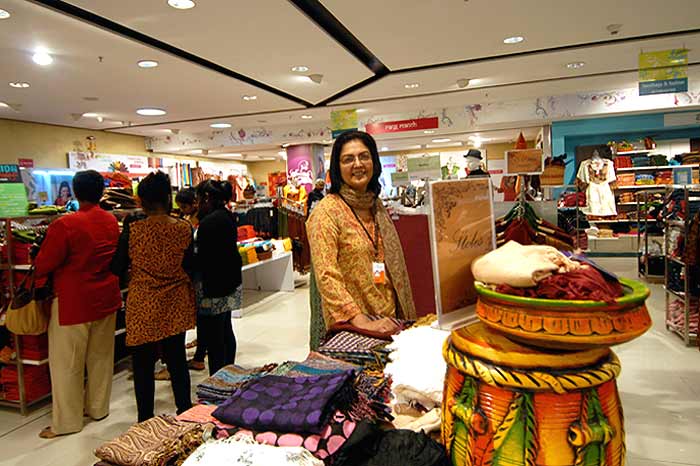 In the late 1980s, Vibha Paul Rishi was at the forefront of PepsiCo’s controversial entry into India; she subsequently crafted the soft-drink company’s aggressive marketing push through the 1990s. After seven years abroad, Rishi recently returned to India to look after the customer strategy of retail giant Future Group. In a chat with Sunit Arora, she explores what has changed—and has not —for the Indian consumer. Excerpts:

How do you now look back at the early days of reforms?

In the 1980s, it was about ‘daddy knows best’ and that status quo is the best thing. That spilled into industry, culture, the way we looked at media, everything. In that sense, the word liberalisation was well chosen—it was a liberalisation not just of the way business was done; it was a loosening of society that happened with it as well. It was fun.

By the 1990s, you had already seen the rise of small-town India.

While migration was clearly a factor by then, in part the cable TV boom had a role to play in the blossoming of small-town India. They were open to the influences, but had very little outlets. It struck me with such force: if we could just do something to liven up the lives of children in small towns. From then to now, that process has just been growing.