The Man Who Knew Infinity

Handsomely mounted, but a conventional biopic. 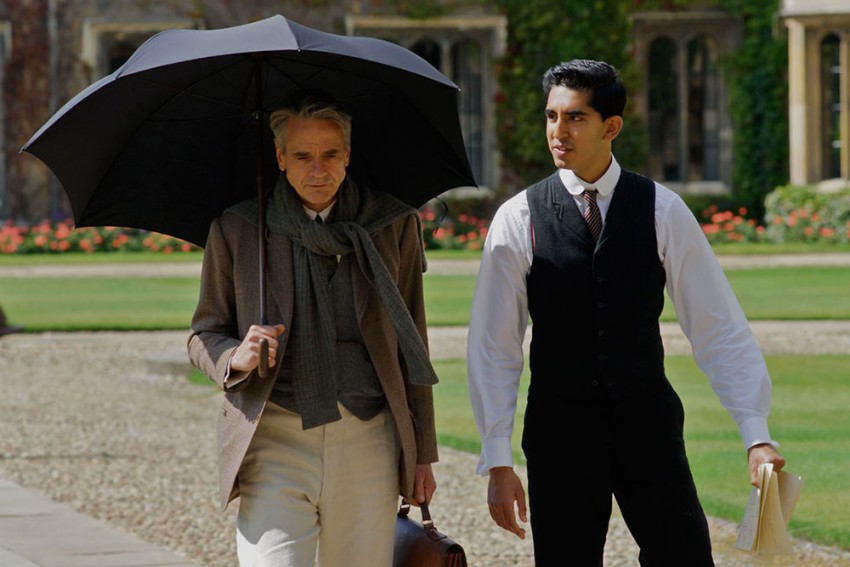 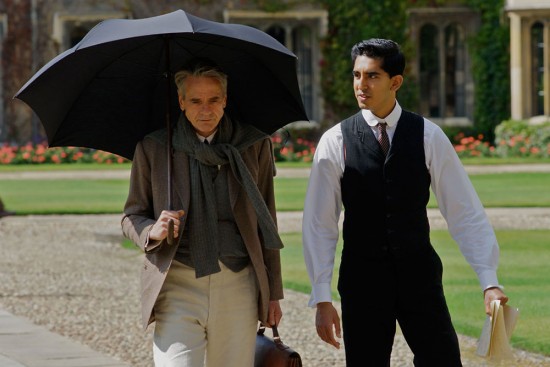 Aman passionately scribbling math formulae on temple floors, paper, blackboards may not exactly count as exciting viewing for those who get their kicks from watching well-proportioned hunks doing blink-and-miss parkour stunts on sun-kissed rooftops. As an extra, Matthew Brown’s well-meaning but mos­tly dull The Man Who Knew Infinity would perhaps generate some moments of nationalistic pride in Indian viewers, because Srinivasa Ramanujan, the Tamil math genius, dazzled the racist snobs of Cambridge during empire’s noon—all of them looked at him with scepticism and he made them start in surprise, ‘Oh my god, he did it!’ Problem is, what exactly he did would make no sense to a majority of viewers. So, it was important that the film appeal at a human, emotional level. The films skips his childhood, which might have given some inkling as to what made Ramanujan such a wiz. The only explanation offered is that it was a divine ‘gift’.

Ramanujan (Dev Patel playing the genius with an unblinking, earnest expression) does not have a degree, and needs a job to support his wife (Devika Bhise) and mother (Arundhati Rao), so he works as an accountant with an Englishman. But he continues to fill notebooks with complex theorems and equations. He is confident enough to write to Cambridge mathematician G.H. Hardy (Jeremy Irons), who invites Ramanujan to Cambridge. It was forbidden for a Tamil Brahmin to cross the seas, still Ramanujan manages to reach England dressed in a rather well-tailored suit.

There are some scenes of his problems with adjusting there—the non-vegetarian food, the desperate loneliness, the casual racism—but here these don’t seem like the insurmountable odds they must have been. Hardy’s support of Ramanujan is strange—on the one hand he takes on the crusty Trinity establishment for his sake; yet on the other he keeps trying to convince Ramanujan that his work cannot be published due to lack of proof. Hardy is unable to take the advice of an amiable Bertrand Russell (Jeremy Northam) to let Ramanujan run free.

The Man Who Knew Infinity is a handsomely mounted, but conventional biopic, lifted many rungs higher by Jeremy Irons’s marvellous performance as the man who cares about his friend, but is held back by his English stiff upper lip.