The Leak Sprung In The Engine Room 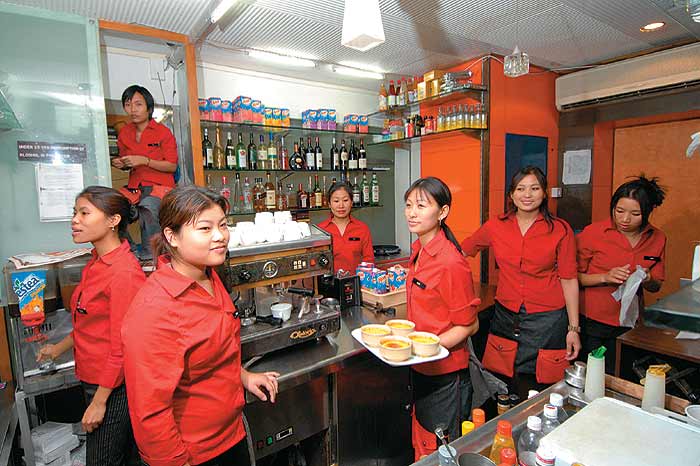 The Beautiful and the Damned sounds good as a title but is misleading. One of the great merits of Siddhartha Deb’s portraits is their nuance. They are portraits of those he met while travelling across India, investigating the changes he found when he returned after six years in New York. He doesn’t write in black and white. He realises that in almost all cases various shades of grey are the nearest we can get to a true portrayal of anyone’s life.

This is not of course to say that Deb glosses over the insecurity, the danger, the poor pay, the backbreaking work of those oppressed by the changed India he found. But he portrays them as fellow human beings, not objects of pity. At the same time he doesn’t portray, for example, those who employ migrant workers as utterly heartless exploiters. There is even a lightness of touch to his description of a labour contractor.