Tallying statements from Ansari, Headley and Kasab could nail Pakistan 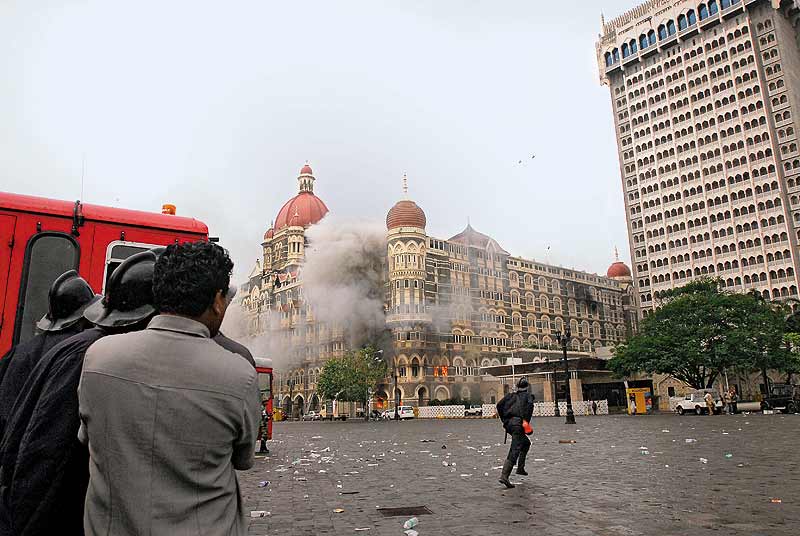 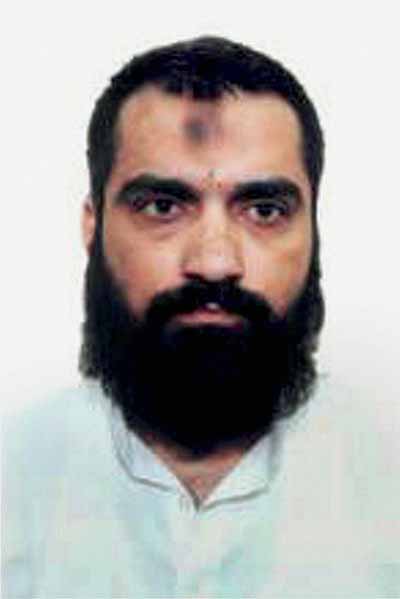 Syed Zabiuddin Syed Zakiuddin Ansari—who also goes by the aliases Abu Jundal, Abu Hamza, Pappu and Riyasat Ali and is now lodged in the office of Delhi police’s special cell on Lodhi Road—is by far India’s best bet in demonstrating Pakistan’s involvement in the 26/11 terror attack on Mumbai. No wonder then, security agencies say he’s a prize catch. The young man is kept under a round-the-clock, three-tier security ring.

Ansari’s interrogation has brought out details of the 26/11 attack that take Indian sleuths—indeed the Indian establishment itself—a few steps closer to substantiating the assertion that the attack was not merely the handiwork of independent, non-state operators; it had state support too. So far, Ansari has told interrogators he was in the control room in Karachi from which the 26/11 operation was directed; that some top ISI commanders were present and asked them to relay instructions to the ten terrorists attacking Mumbai; that he was one of the five handlers overseeing the terrorists. He is learnt to have told interrogators that the control room was in a VIP area of Karachi, near the Malir cantonment.

Interrogators drawn from the National Investigation Agency, the Research & Analysis Wing and the Intelligence Bureau have also reportedly learnt that the 26/11 conspiracy was hatched almost a year before the attacks. An aborted attempt was made in September 2008. They have also learnt that Hafiz Saeed and Zaki-ur-Rehman Lakhvi were the main planners but LeT’s operational commander, Muzzamil, was in charge. Ansari has also shared details about training camps and other preparations for the attack but his most significant revelation is of the presence and involvement of two majors in the conspiracy meetings in Karachi. Other accused, too, have mentioned the names of two majors—Maj Iqbal, purportedly of the ISI, and Maj Sameer Ali, of the army.

These and other details from Ansari have to be read together with the confessions of the two key men behind bars for the conspiracy: Mohammed Ajmal Kasab, in Mumbai, and Pakistan-born American jehadist David Coleman Headley, now being tried in the US. Kasab has spoken of an “Abu Jundal” who taught the ten terrorists a smattering of Hindi and advised them on local conditions. And Headley’s confessions, shared by American authorities with the NIA, also reveal the nature and extent of the involvement of ISI officials in the conspiracy. Union home minister P. Chidambaram told the media that Pakistan’s contention that the attacks were carried out by non-state players was no longer valid. “I am not pinpointing any particular agency, but there was state support. We tracked him down, found him and apprehended him. Pakistan comes out poorly,” he said.

Expectedly, Pakistan was in denial. Chidambaram’s pointed words led to retorts from Pakistan’s interior minister Rehman Malik, who said 26/11 was the work of home-grown terrorists: Ansari, after all, was Indian. He says India’s allegations of ISI involvement had come to naught. However, he and the Pakistani establishment would be aware that Ansari’s answers to his interrogators will, if they haven’t already, reveal many more details and coordinates about the shadowy overlap of at least a section of the ISI with hardcore terror organisations. Given Ansari’s prominence in the LeT hierarchy and his proximity to the organisation bosses, including Lakhvi, he could help make the 26/11 case against Pakistan watertight. Much depends on how India plays the Ansari card now.

For India, nabbing Ansari was a year-long operation that included getting the US authorities as well as the hitherto uncooperative Saudi Arabian intelligence agency on board. Indian agencies began to track down “the Indian voice” in the 26/11 VOIP calls from the control room to the terrorists, but a red coner notice for Ansari was issued by the Mumbai police only in 2010. Ansari had travelled to Riyadh (Saudi Arabia has been a safe haven for Pakistani jehadists after a job) on a Pakistani passport and identity card that showed him as Riyasat Ali. He was shown as running a travel agency and taxi business; it was actually a cover to recruit young Indian boys/men for terror training. The US agencies intercepted calls between him and his Pakistani bosses; besides, he happened to be quite active on the internet, using his website and Facebook accounts regularly, all of which helped to trail him. He was arrested last year.

However, the Saudi authorities were not convinced about handing him over to India. This is where US nudging helped. “We suspected he could be the Indian voice in the terror control room. We had shared all the relevant details with the US,” says Mumbai IG Deven Bharti, member of the 26/11 attacks investigation team. A source adds that the US helped in getting Saudi Arabia to hand him over to India rather than Pakistan. Among the evidence Indian authorities sent to Riyadh was the DNA profile of Ansari’s family back home in Beed district of Maharashtra and the chargesheet in the 2006 Aurangabad arms haul case in which Ansari had played a key role.

Finally, he was deported on the night of June 19-20 and arrested at New Delhi airport. “He was handed over to Indian officials there in presence of US representatives,” a Delhi police special cell officer said. There was also a toss-up about whether it was desirable to bring Ansari face-to-face with Kasab; besides conflicting opinions, the usual tussle between the Delhi and Mumbai police weighed in on this. Though his involvement in the 26/11 plot marks him out, Ansari was not named in the chargesheet; special public prosecutor Ujjwal Nikam, however, said that a supplementary chargesheet could be filed to have Ansari tried. He is wanted in other cases too (see box).

Ansari, whose gateway to terror was through the active Students Islamic Movement of India (SIMI) modules in his hometown Beed, is the first on India’s list of top 50 terrorists to be arrested. This could set the stage for more deportations. The authorities are also hoping what he has revealed will help strengthen the case against Pakistan and expose the wider LeT network in India.

‘We Have Always Had Shrines For Martyrs’