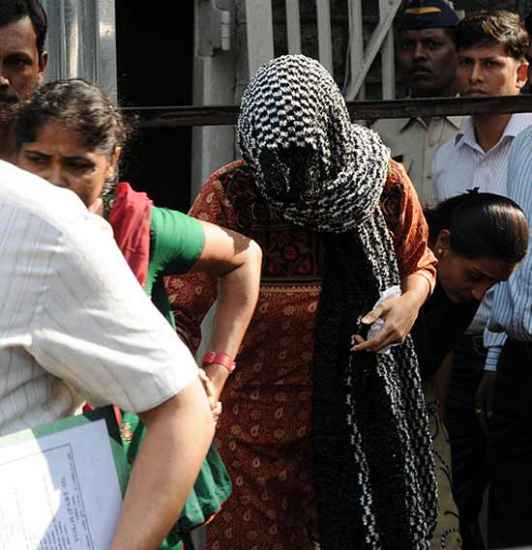 It’s a distinction no one would want but one which Jigna Vora will have to live with. She became the first woman journalist ever to be arrested and charged under the stringent Maharashtra Control of Organised Crimes Act (MCOCA). Vora, 38, deputy bureau chief of The Asian Age, was arrested on November 25 in connection with the murder of veteran crime reporter J. Dey on June 11 this year. Ten people, including sharpshooter Rohit Thankkapan alias Satish Kalia, have been arrested so far, most of them owing allegiance to underworld fugitive don Rajendra Nikhalje, better known as Chhota Rajan.

Jigna, a familiar figure on the courts and crime reporting circuits in Mumbai, was picked up from her mother’s house in Ghatkopar and charged with IPC sections 302 (murder), 120-B (criminal conspiracy), 3 (common intention), read with the Indian Arms Act sections 3, 25 and 27, in addition to MCOCA sections 3(1), 3(2) and 3(4). This makes it difficult for Jigna to be discharged even if the MCOCA sections are dropped later.