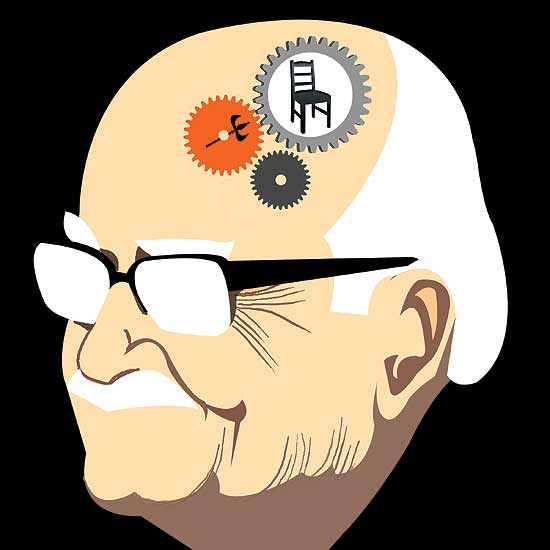 Forced by the RSS to outright deny any prime ministerial ambitions behind his planned anti-corruption rath yatra, and outmanoeuvred by Narendra Modi and his choreographed fast, Lal Krishna Advani has now decided to play a different hand. The senior BJP leader’s rath yatra will now make a detour: he has now decided to make a bid for his long-cherished goal of becoming prime minister via the NDA route. Modi, it must be said, has elbowed Advani about a bit, and jostled the compulsive charioteer even for his taken-for-granted mantle of Loh Purush Sardar Vallabhbhai Patel. He even made Advani change his original plan of starting the yatra from the Sardar’s hometown, Karamsad, in Gujarat. Not only that, for the first time in 20 years, Advani was made to miss his September 25 date with Somnath, from where he had begun his only ‘successful’ rath yatra, the 1990 one, which took the BJP to victory with the Ayodhya campaign. Advani would have us believe the missed date does not matter, the purpose being fulfilled by the Allahabad High Court verdict on Ayodhya. But everyone knows the real reason: by announcing his own rally on September 25, Modi had displaced the old veteran.

Advani has had to content himself with planning his rath yatra from Sitab Diara in Bihar, the birthplace of Jayaprakash Narayan. Sending out a patent signal, he has invited Modi’s bete noire and rival in the NDA, Bihar’s chief minister Nitish Kumar, for the flagging-off. The decision to start from an NDA-ruled state (in which the BJP is a junior partner) rather than BJP-ruled Gujarat, Madhya Pradesh, Karnataka or Uttarakhand is his reaction to the lukewarm fashion in which the Sangh parivar and the BJP have welcomed his idea of starting again on a rath yatra. Given Nitish’s political distance from Modi, Advani is driving a point home to his own political parivar. Nitish would rather project himself as the NDA leader nationwide than have Modi claiming prime ministerial candidacy, and till then, he would gladly suffer Advani’s leadership than that of any other BJP leader. So Advani’s message in kicking off from Bihar is that he’s the BJP leader most likely to be acceptable to all allies.