The Injustice Is Real, Yet Self-Pity Is Injurious

Muslims need modern education. They have to share a part of the blame. 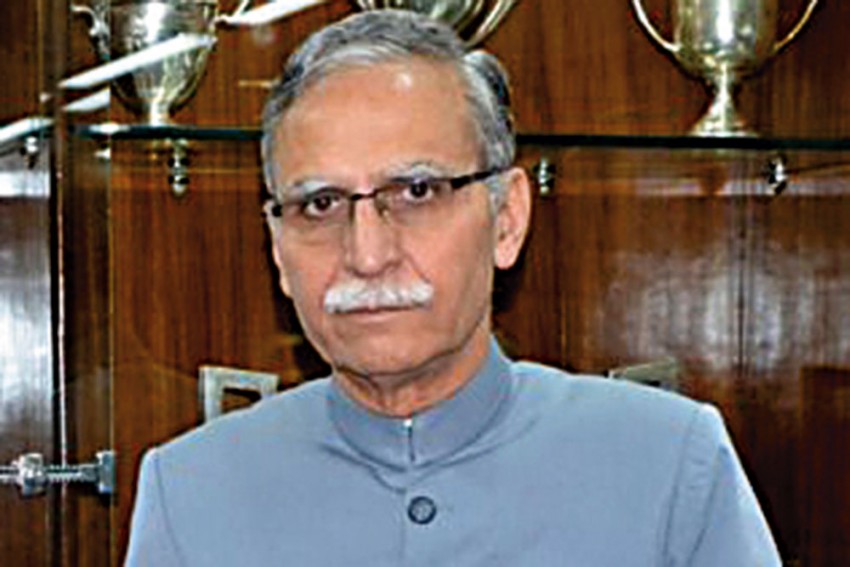 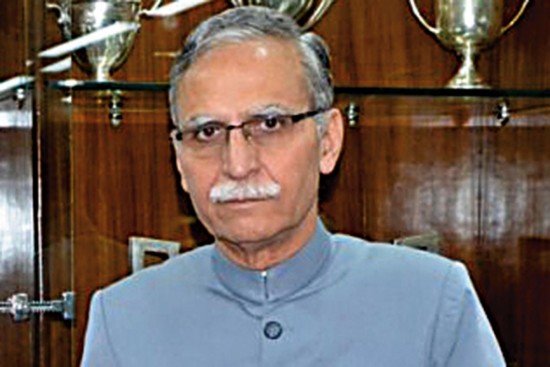 People ask me why educated youth are getting radicalised. I tell them because they’re educated. The uneducated employed can come to terms with their reality, but not the educated unemployed youth. They bear a grudge, this perceived injustice. If they get opportunities there wouldn’t be a problem. Perceived injustice spurs radicalisation.

I will not deny the existence of certain hard-boiled elements in AMU as well. That sense of being victimised is there. Whenever I speak to them, I tell discriminating is part of human nature—you have to face it. I give them my own example. I was one of the very few Muslim army officers. I didn’t feel discri­minated against; on the contrary, people were there to help me out. My parents gave me a good education. You can’t be held back if you are competent. Don’t develop self-pity, I tell the youth.

Muslims perceive being discriminated against. In the bloodletting in Afghanistan, Syria and Lebanon, Muslims themselves are the target. The root cause of perceived discrimination, injustice, has coloured the fate of Jerusalem—the second holiest place for Muslims. The Israeli occupation hounded Muslims out of their motherland. Palestinians have got a raw deal.

But Muslims need modern education. They have to share a part of the blame. I keep telling my students, Muslims have to set their house in order. Consider this: 107 Jews have won the Nobel prize since its inception; just three Muslims. The Jewish population is one-hundredth of Muslims. They have fought back after being badly battered in the Second World War. Jews control the financial markets in the US; no one can hope to become the US president without the support of the Jewish community. This is true, to some ext­ent, for Sikhs and Parsi communities too, as they adopted modernity and education.

The Evocation Of Local Tyrannies: A Polity That Affirms Justice Has Nothing To Fear From Jehad