Islamabad says ‘the dossier’ had proof of India’s complicity 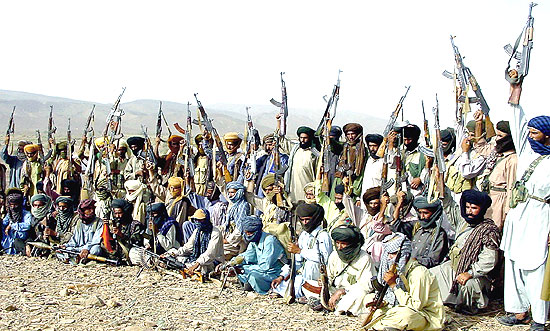 It’s statecraft with a dash of magic realism, making it mostly impossible to distinguish between truth and falsehood, or fact and fiction. But the headline-grabbing drama, it seems, will not go away so easily now. So, did Pakistani prime minister Yousuf Raza Gilani actually hand over a dossier to his Indian counterpart Manmohan Singh at Sharm el-Sheikh, Egypt, detailing India’s role in the secessionist movement in Balochistan and terror activities elsewhere in Pakistan? Manmohan has insisted that no such thing happened, most recently reiterating this line in a debate in Indian Parliament on July 29.

However, a fortnight after Sharm el-Sheikh, sources in the Pakistani foreign service insist a detailed dossier containing evidence of Indian involvement in Balochistan, Swat and Waziristan was handed over. They claim the Indian PM assured Gilani that the Pakistani claims would be investigated and corrective action taken if necessary.