The Humint Cost Of Coin

In Kashmir, both sides use the same deterrence tactics, with different results 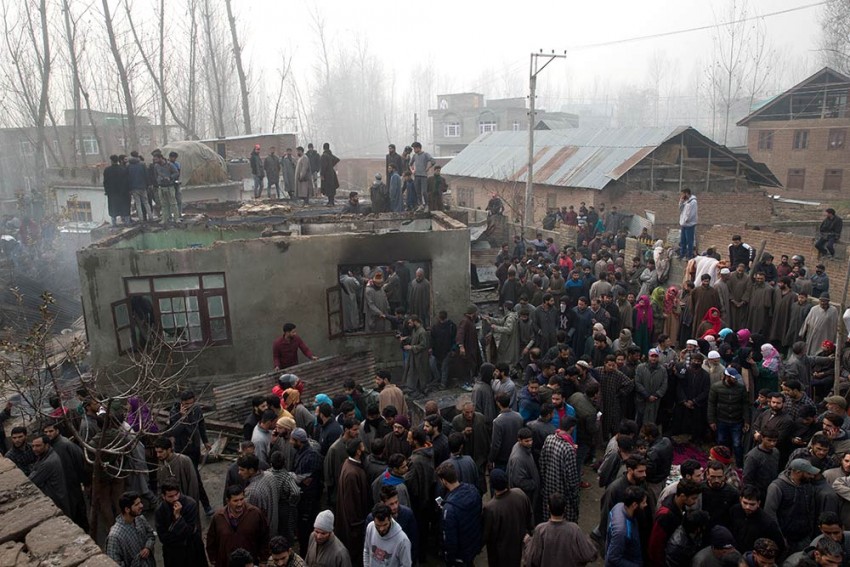 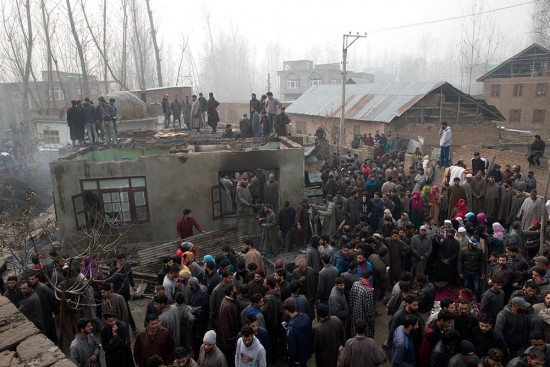 November saw 37 militants killed in Kashmir, 22 of them in the last 10 days of the month. This intensified counterinsurgency (COIN) response came in the wake of killings of ‘informers’ by militants. The latter had abducted civilians accused of passing information to the army about militant movements. At least two were killed—one was showered with a volley of bullets, and another one had his throat cut. These killings were recorded, went viral on social media and sparked outrage in the Indian media, with many calling the second one an “ISIS-style execution”.

This is not the first time visuals depicting violence have emerged from Kashmir. The army has circulated videos of houses burning, killings of militants and the roadside torture of civilians. The logic is the same for both the militants and the army: deterrence. Both groups are willingly broadcasting the repression—defined here as a group’s capacity to increase its opponents’ cost of collective action—they subject their targets to, and which they deem necessary to threaten and weaken the forces working against their respective causes. The local population on whose behalf the militants claim they fight (and the resources this population controls) is, in Mao Zedong’s words, a “sea” through which militants must “swim like fish”.

But this ecosystem is disrupted by defections in the population, which the COIN regime eff­ects through money, drugs, and blackmail to turn people who are later tasked with gathering intelligence. In Kashmir, this practice is also institutionalised through appointments in the police. At least eight special police officers were killed this year by militants, and nearly a dozen resigned publicly out of fear of meeting the same fate.

‘Human intelligence’ (HUMINT) is at the heart of COIN strategy, as it can provide valuable information that more technologically-oriented assets cannot. This HUMINT grid has been the central target of militant action this year, through abductions of policemen and their relatives, killings and other threats. The security forces have resorted to similar tactics. Destruction of property has become an important part of their standard operating procedure. IndiaSpend accessed official documents, and found that as many as 105 houses were des­troyed between 2015 and June 2018 in Pulwama district alone. Nocturnal raids, detention of family members of militant commanders, and torture—besides regular killings of civilians—are routine practices employed by the security apparatus, and do not signal a significant departure from past, particularly the ’90s. However, this deterrence-through-repression plays out differently on each side.

Repression by the army has raised the costs of militant action astronomically, but has also facilitated its mobilisation. New recruits are driven to militancy because of overwhelming state violence—though this is not the exclusive cause; in their last phone conversations with their militant sons, many parents encourage them to go down fighting. In the most recent conversation to go viral on social media, militant commander Umar Majeed Ganaie’s mother exhorted him thus: “Do not let them touch you. Fight. I always wanted you to return home a martyr.” This suggests unprecedented public support for the cause and idea of militancy. Since the militant organisations today lack in arms, and their members in training, the only resource that keeps the movement kicking is its people and their willingness to kill and be killed. In the past decade, the total number of militants active in Kashmir has ­remained almost constant despite hundreds being killed each year.

The army, on the other hand, better organised and trained, and adequately equipped, has not suffered proportional numerical damages—but has lost the battle for control of the streets. November also witnessed a shift in the timing of encounters. Almost all encounters in the last 10 days started before dawn, and were declared over by morning. This is happening because the harsh weather conditions make nocturnal movement difficult, forcing militants to stay in place. The security forces attack before day breaks and the militants can move, and before civilians arrive to confront the forces. The latter is the second reason for this shift, because of the embarrassment security personnel have to face. Men and women, young and old, come out to rescue militants, and on occasion force security personnel to retreat.

The purpose of HUMINT, as the US counterinsurgency manual puts it, is to provide precise intelligence to help the counterinsurgents eliminate insurgents from the populace “like surgeons cutting out cancerous tissue while keeping other vital organs intact.” In Kashmir, it seems, the Indian state is confronted by a body ‘diseased’ with ‘cancer’ in its entirety. At present, death seems to be the only cure the Indian state is off­ering, and people are not shying away from accepting it.

(The writer is a research scholar at Jamia Millia Islamia. The views expressed are personal.)