The Hills Have Eyes

Ignore, and be ignorant. Cinema from the Northeast has verve. 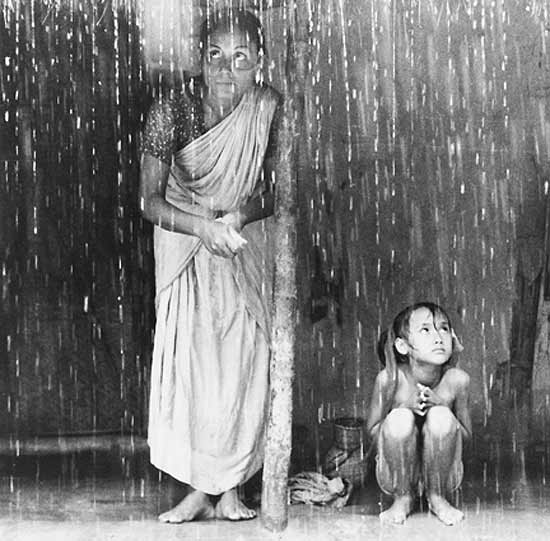 Cinema from the Northeast has mostly remained on the margins of Indian cinema, just like this most misunderstood region of India has been in the country’s consciousness. This, despite the fact that it has had a 77-year history of cinema, produced internationally feted filmmakers like Jahnu Barua and Aribam Syam Sharma, and given to the nation’s cinema personalities like Pramathesh Chandra Barua, S.D. Burman, Salil Chowdhury, Bhupen Hazarika, Danny Denzongpa and Seema Biswas.

Home to hundreds of ethnic communities speaking hundreds of dialects, this geographical swathe is like a tower of Babel. However, Assamese and Manipuri filmmakers have dominated the landscape for obvious reasons of having a slightly respectable viewer base. It is also here that cinema has acted as a platform—at least in the last three decades or so—to showcase ethno-cultural aspirations, no matter if such endeavours have been sure-shot recipes for financial disaster. How can one hope to recover the investment, let alone make profits, if a film is made in languages like Kokborok or Monpa, spoken by small tribes who inhabit areas where there are no cinema halls? But despite that, films have been made in these languages (spoken in parts of Tripura and Arunachal) as there has been cinema in languages like Bodo, Karbi, Mishing, Khasi and even Sadri, the lingua franca of the tea garden labourers of Jharkhand origin.