The environment minister promised much, but his flip-flops of late raise concern 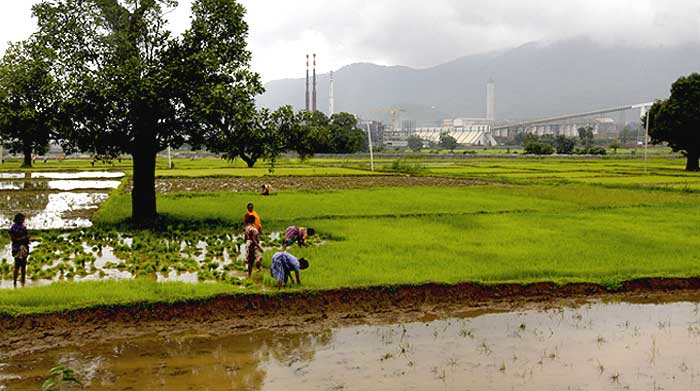 Union environment minister Jairam Ramesh is fast discovering that striking a balance between the environment, wildlife, coastal zones, forests and corporate lobbies can be quite a minefield. On one side, whispers abound on how the minister missed out on being elevated to cabinet rank because of his green-is-my-favourite-colour theme song while, on the other, environmentalists express disappointment that he has not lived up to all the promises made. While no one disputes that the minister has raised awareness (or that he is a huge improvement on his predecessors), a perception is gaining ground that the minister has not quite delivered.