Who, after the Mahatma, is the greatest Indian to have walked our soil? 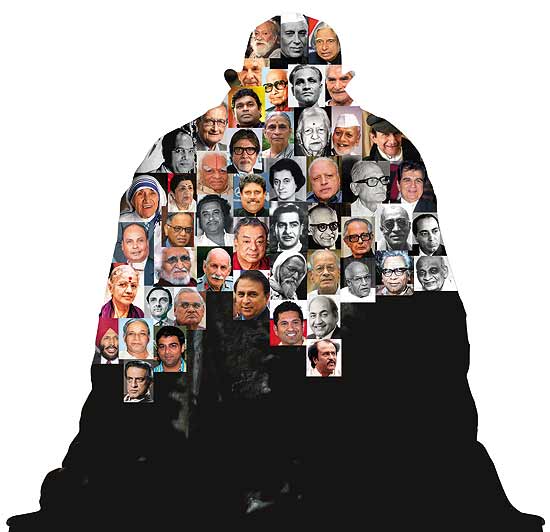 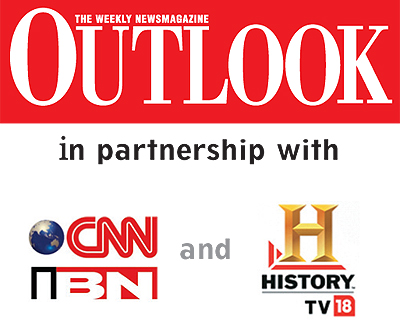 invites you to take part in the search for

Three ways in which you can vote

While our jury has shortlisted 50 great Indians for the nationwide search for the greatest of them all, the following nominees are ahead after a week of polling

Give a missed call to the number below to register your vote for the personality concerned or visit thegreatestindian.in to vote for a nominee of your choice. 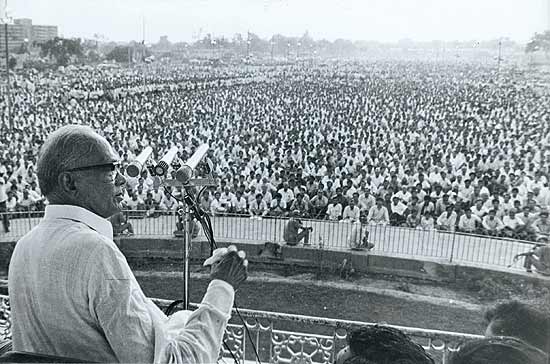 When most Indians travelled to England for higher studies, almost a century ago, Jayaprakash Narayan decided to study in the United States. Curiously, seven years in Berkeley, Wisconsin and Ohio, made him a ‘Marxist’. On his way back, he stopped in London and succumbed to the influence of M.N. Roy and Rajani Palme Dutt. At Nehru’s invitation, he joined the Indian National Congress in 1929 but went on to float a socialist group within the Congress.

Arrested during the Quit India Movement of 1942, JP and his accomplices created a sensation by breaking out of the high security prison at Hazaribagh. After Independence, a cabinet post was offered to him but he declined, opting for ‘Lokniti’ (people’s politics) over ‘Rajniti’ (politics) and dedicated his life to the Sarvodaya Movement. Used to swimming against the tide, he embarrassed mainstream politicians in 1964 by calling for ‘self-determination’ by the people of J&K.

In 1974, he was recalled from retirement and persuaded to lead an anti-corruption movement, launched by students in Gujarat and Bihar. The ‘JP Movement’ caught the imagination of the people and spread across the country, with JP calling for the resignation of Prime Minister Indira Gandhi, asking men in uniform to disobey illegal orders and calling upon students to forgo their studies for a year and help in rebuilding the nation. The movement forced Indira to clamp Emergency in June 1975 and eventually led to the installation of the first non-Congress government in 1977. An old and ailing JP, hospitalised and forced to undergo dialysis, died in 1979.

So how will history remember JP?

To vote for JP as the greatest Indian, visit thegreatestindian.in or give a missed call to 0808291005

Readers’ Writeback: Why is P.V. Narasimha Rao not among greatest?

Along The Blood Meridian