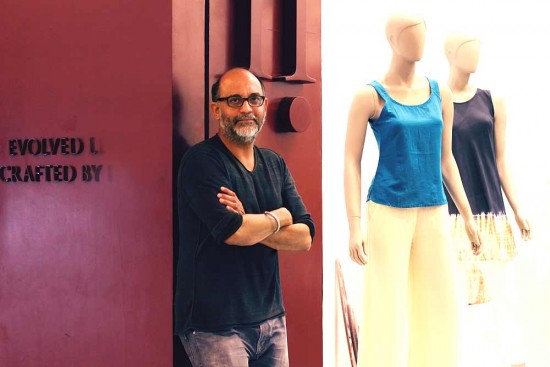 In September 2008, Kunal Sachdev, 44, quit his job as CEO of internationally fashionable leather goods manufacturer, Hidesign. He wanted to create his own global brand, but with a twist. For years, as he worked in the fashion and retail industry, a question bothered him. India is without doubt richer than any other country in traditional handicrafts and artisanship, from textiles to fine embroidery, and from metalwork and leather craft to woodwork. Yet, traditional Indian crafts made little impact on world fashion, and  artisans remained poor, often hostage to middlemen.

The handicrafts sector is India’s second largest empl­oyer, yet accounts for less than two per cent of the world’s han­­dicrafts export market. And 47 per cent of India’s handloom weavers live below the poverty line. Sachdev had to do something about it. If every man is finally defined by his passion, he had found it. Caravan Craft was born.