Public lives, private acts. Where do we draw the line? 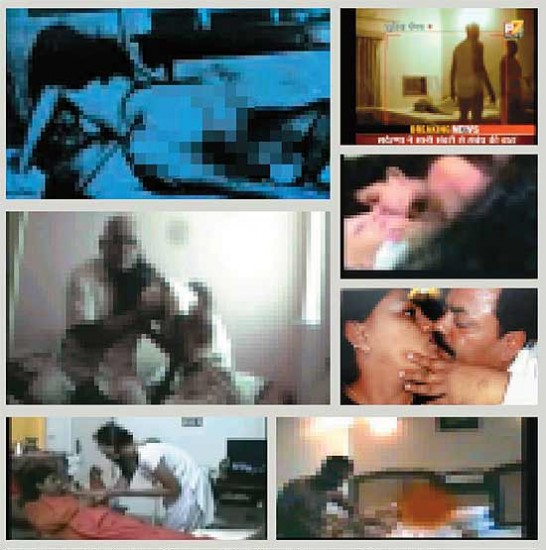 It’s been a public humiliation for Abhishek Manu Singhvi, one of the country’s top lawyers. Caught on camera with a woman (he says it was morphed and his driver says so too), one of the less crude jokes in the capital’s political circles these days is there are three types of MPs in the Upper House now— elected, erected and ejected. Last week, Singhvi quit as chairman of the standing committee on law and justice and also as Congress spokesperson.

It’s not the first time a sex CD has ruined a reputation in public life. A powerful man with his pants down is an easy target. Yet there is a bigger debate now—over where we draw the line about private acts becoming public and whether we are playing it for cheap titillation.