"The Government Has Tried To Put My Bill Under The Carpet; It’s Diluted" 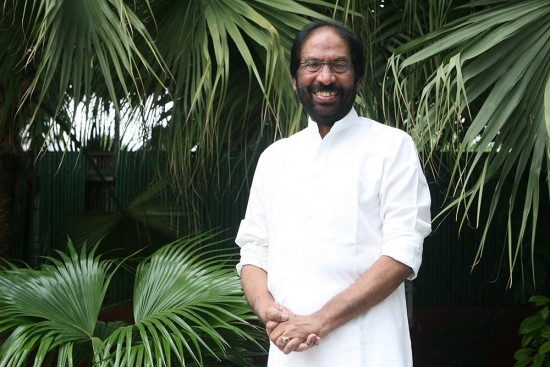 The government did not think it necessary to consult or discuss the issue with DMK MP Tiruchi Siva(62) before int­roducing in the Lok Sabha a bill for transgenders. The DMK MP’s private member bill on the subject was the first such bill to be passed by the Rajya Sabha in 45 years. It was never discussed in the LS. And Siva says the new bill is both a flawed and wat­ered-down version of what he had initiated. Excerpts from his conversation with Anoo Bhuyan:

Why did you opt to move a private member bill last year?