The Flash Is Off

He loved his art. But most of all, he respected his craft. 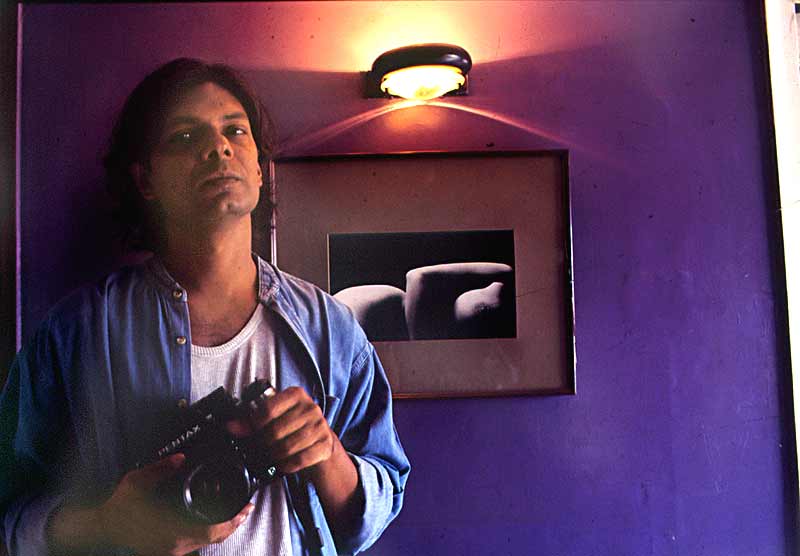 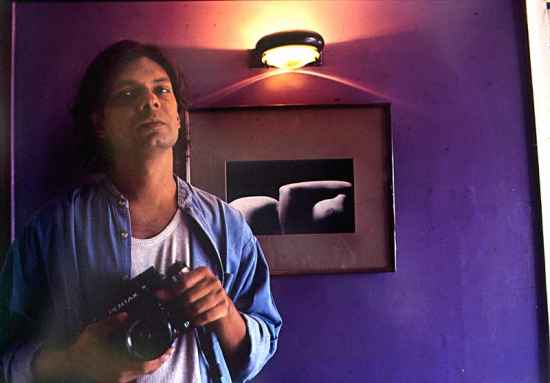 It was a summer evening in Goa. Humid, sweaty, holed up in a crummy hotel room and guzzling cans of beer, we sift through racks of clothes to finalise the ‘looks’ for our cover shoot. Prabuddha Dasgupta, our photographer, and our cover girl (his muse, in the photo on below) Lakshmi Menon, were on their way, we were told. Prabuddha wanted to do the fittings himself. “That’s how he works. He likes to do everything himself,” said Zubair, his assistant, rolling a fag, a lesson he claims his mentor imparted. 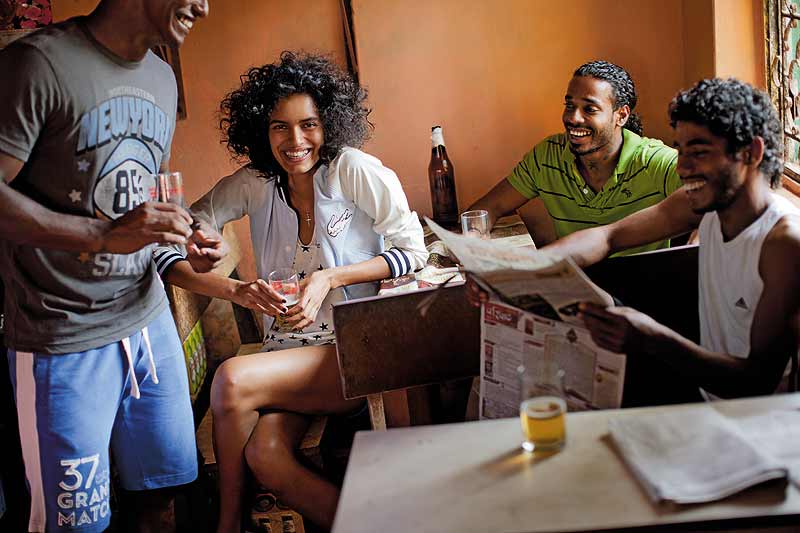 Finally, Prabuddha arrives, rolls a cigarette, and gets down to the job. The airconditioning in the room has conked off, and the humidity is at an unbearable 90 per cent. He asks our stylist Nidhi Jacob what she has in mind, and she gives him the brief: sporty, chic, natural. Prabuddha meticulously sits through the process, as Lakshmi gets in and out of the outfits, in rapid succession. He chooses some, discards others. “We are ready. We will start at 10 tomorrow,” he says.

“Isn’t that too late?” we whisper, asking “Wouldn’t the sun be too harsh for the shoot?” “Prabuddha does not like to wake up too early,” we are informed.

Our first shoot location is Mrs Pereira’s dilapidated old home in Candolim. Our cast includes Mrs Pereira, her dog Pilot, and the Goa Football Club team. Prabuddha had worked out the entire storyboard. Lakshmi is Mrs Pereira’s chic daughter who enjoys a game of football with the boys. And then it hits us...we don’t have a football coach. No, we could not just let anyone be a coach. He has to look the part. And so, Prabuddha sends our team to hunt for a coach. Oh, and he has to know football. So no model, please.

We manage to get the Candolim Club’s coach to join the cast. Prabuddha assigns the players their roles: captain, defender, centre forward, goalkeeper. In his scheme of things, this was not just a cover shoot. It was a real football game. And every shot had to reflect that. It took us two days to get the last shot done (it’s one with Lakshmi in the middle with the entire team). Prabuddha felt the shot wasn’t real enough. He felt the players were not sweaty enough. They were not breathing hard enough. Lakhsmi was not getting the chemistry right. And there was only one way of getting it right: play football. He ordered Lakshmi and the boys to play a full game. And he waited in the 45 degree C heat, dripping sweat till his cast was finally tired enough for that final perfect shot.

This is what makes Prabuddha’s photographs come alive. They are moments of reality captured in real time. And unlike the self-obsessed, semi-talented celeb photographers of the day who aim to please the subject and not the craft, Prabuddha worked without the razmatazz of technology, computer-aided photo-selection and was loath to airbrushing.

I wasn’t ever very close to Prabuddha; mere professional acquaintances. I don’t have funny anecdotes that dwell into the inner depths of his persona. But I know one thing: there was no other photographer like Prabuddha in this country. He loved his art. But most of all, he respected his craft.