The Far Right In The Middle 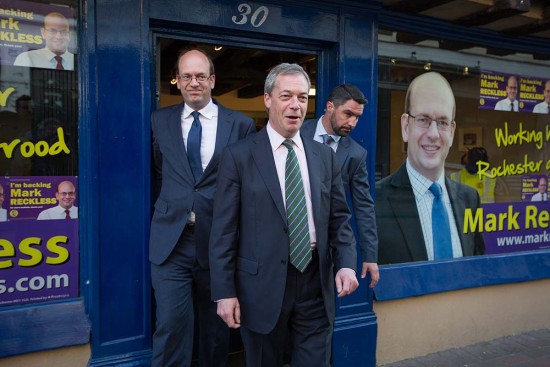 There has been a rise of the far right across Europe—echoing this, the United Kingdom Independence Party’s (UKIP) entry in the 2015 UK general elections could have an effect on the outcome and future of politics here.

It has already had an impact for at least the time being, influencing policy and language of across major political parties. Says Professor Tony Travers, department of government and director of LSE, “It has made the parties more willing to sound constrained about immigration and Conservatives’ pledge for referendum to stay in the EU.”