The Edifice That We Were

The discovery, use, abuse and conservation of monuments and generations of scholarly work on them are discussed threadbare in this only book of its kind 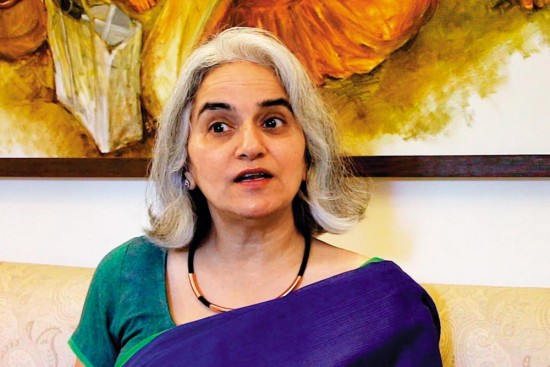 In contemporary India, as foundational myths are foisted as the basis of national identity, what happens to archaeological evidences that act­ually bedrock and allow for a closer and deeper look at the distant past? Monuments Matter, India’s Archaeological Heritage since Independence by Nayanjot Lahiri is a prescient remin­der of the role archaeology and monuments play in the history of a civilisation. While the glories of an ancient Indian past have been dredged enough, this work is singularly noteworthy as it focuses on what India as an independent democratic nation did with its mat­erial culture from 1947 onwards.

As stories from various archives emerge amidst the beginnings of an archival fre­nzy, the role of the Archaeological Survey of India (ASI), mandated to lead efforts for the preservation of India’s monum­ents, provides for much fascinating det­ail in the initial chapters of the book. The role played by pioneering archaeologists, historians, antiquarians, public intellectuals and political leaders in shaping a policy towards institution-building and research in the first few decades after ind­ependence bring to the fore the minutiae of Lahiri’s work. The story of the use of monuments across north India as the first sanctuaries for refugees from Paki­stan to their subsequent present-day ava­tar as tourist sites has not been, to my mind, documented outside of academic circles. The use of ASI’s images, particularly of refugees inhabiting the grounds of the Humayun’s tomb, are startling rem­inders of the contemporary histories of these monuments, which today find no place amidst a rush for ornamental topiary or outreach activities by well-meaning conservation and restoration efforts.