The EC asking a political party to introspect over complaints of rigging is like the Supreme Court asking a petitioner not to litigate but to meditate. 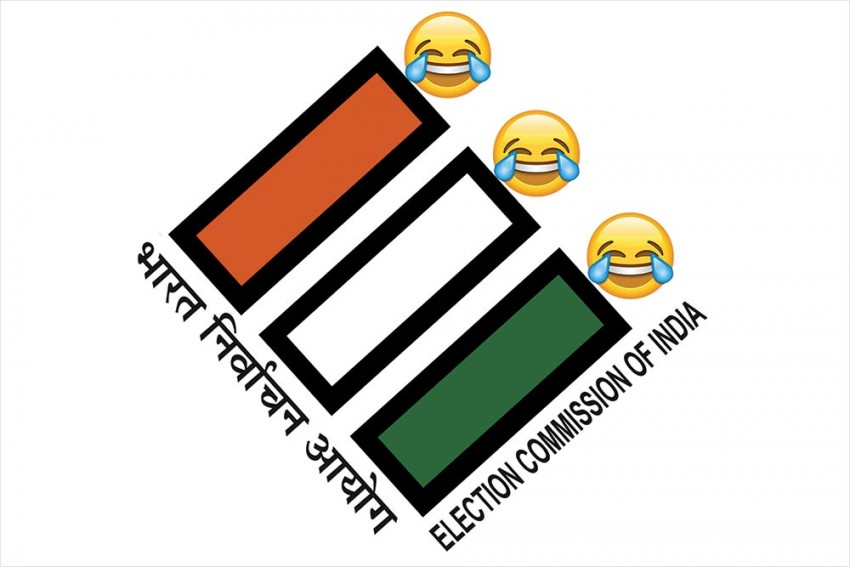 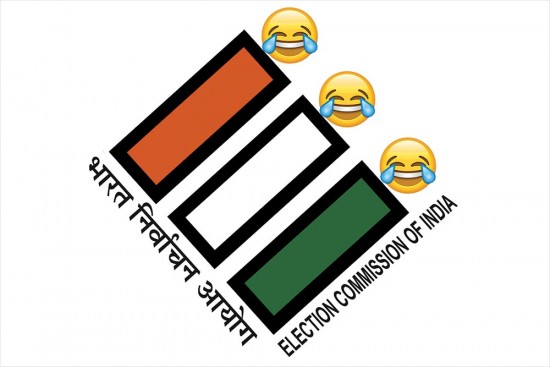 The Election Commission is not supposed to crack jokes about its constitutional mandate. The EC asking a political party to introspect over complaints of rigging is like the Supreme Court asking a petitioner not to litigate but to meditate. The Commission’s job is to hold elections and then to politely clarify doubts about the poll process. Mayawati, no doubt, made a mess of things by scooting after shooting from the hip about Electronic Voting Machines getting tampered with during the Uttar Pradesh polls. She did not wait for the counting to get over, nor did she work overtime to offer a shred of evidence to prove her claim. Every machine was tested in the presence of her representative and neither the supreme statuesque leader nor her followers made any complaints about the machines before the polls. Even on the day of the counting, she did not elaborate why she claimed the EVMs were rigged. It was clear that she was just a bad loser.

That is not the case with Arvind Kejriwal. He was offering reasons to claim that the machines were manipulated. They may not be good enough for the Commission, but he was making a pointed allegation that his party’s votes went into the Akali kitty finally, giving examples of certain booths in Punjab where his volunteers’ votes did not get counted. Earlier, during the Maharashtra local body polls, an independent candidate had claimed that his and his family’s votes went missing. Well, you can never be sure about your fam­ily. Even the wife might decide not to vote for you. And that is the strength of the secret ballot. But what about your own vote, where did it go? The Commission definitely has to account for that one missing vote.

Now, as if all these complaints were not enough, here is a bizarre story from the Chambal ravines of Bhind. When an EVM was taken out and tested, to be used for an assembly bypoll, only the BJP seemed to be getting all the votes, whichever button they pressed. This demo at the Ater assembly constituency suddenly lent credence to all the conspiracy theorists who tried to explain the BJP’s humongous victory in Uttar Pradesh. To add a twist to the tale, there were reports that the guilty EVM came from UP, of all places. And that is when the EC asked Kejriwal, the vipasana expert, to do some introspection about his party’s performance in Punjab. What next? Short “art of living” classes to rid us of all our bad karma and unwanted doubts?

Seriously, the EC has to establish beyond all doubts that its machines are tamper-proof. Also, Kejriwal has to demonstrate how a machine can be manipulated; after all he is a trained engineer from IIT, no less.

Post Script: This week we are introducing two novels to our readers. One, the latest from the resurrected Perumal Murugan: Seasons of The Palm, translated by V. Geetha. The other is a sensational debut by a non-resident Indian, Deepak Unnikrishnan. He is interesting because we get to know about his attempt primarily from the rave reviews in The Economist and The Washington Post, proving once again that the cheap wine-cheap fiction literati around Lodhi Gardens are only about self-publicity. Unnikrishnan’s  Temporary People is not merely dystopic, it defies form and has no set tone either. Most of the times it is magic realism, at times prose, elsewhere a poem, then an illustration and painfully empathetic narrative, to be continued with distant news reports; all about the migrant’s experience in the Persian Gulf.