The veteran BJP leader, L K Advani was perhaps the first politician to shun a paper diary for a digital one to organise his schedule. 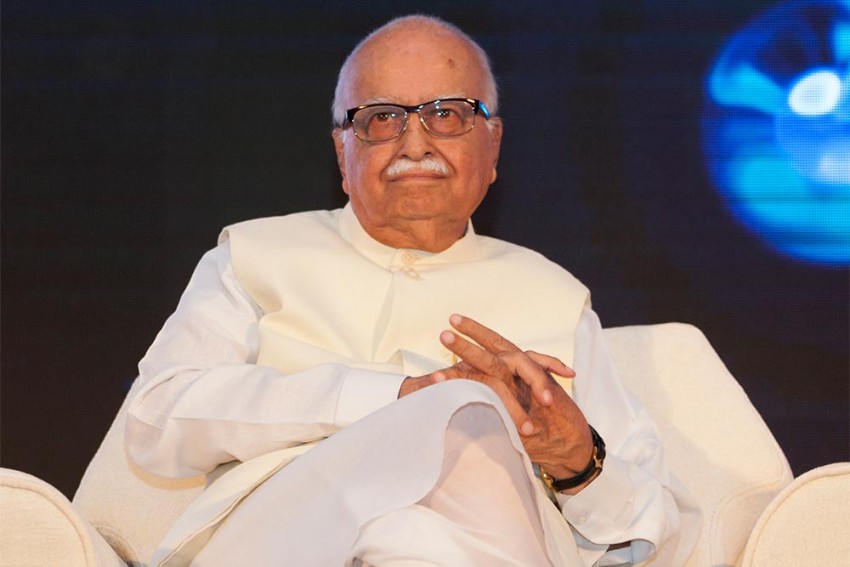 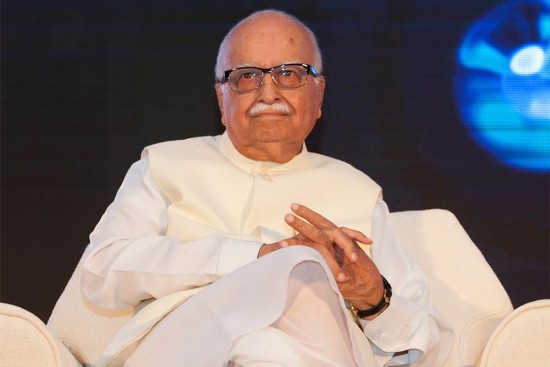 On stage, he politely demurred when Shashi Tharoor, chairman of the jury, described him as a digital pioneer. But when Lal Krishna Advani wrote his first blog post in January 2009, at age 82, there were not many politicians venturing towards this brave and risky new world. He was “technology-agnostic”, he wrote then, but eager to embrace any mode of communication that held out promise.

For a politician who was steeped in the classic old world of print, having assisted K.R. Malkani at Organiser back in the sixties, it may seem counter-intuitive that four decades later he would be transitioning so effortlessly to the digital world, with his own portal and a signature blog. And looking back from 2016, it’s clear that it was still a nascent world, with Facebook and Twitter in their infancy. But then, the veteran BJP leader was perhaps the first politician to shun a paper diary for a digital one to organise his schedule.

His presence as the chief guest at the Lloyd-Outlook Social Media (OSM) Awards, therefore, was in the fitness of things. This was the first ever such initiative in India to recognise and honour those using the social media as a powerful tool—people from fields as diverse as politics, cinema, public service, sports, journalism, food and travel. And here was an eminence grise, a year short of being a nonagenarian, very much a comrade-in-arms with all those frontierspeople.

Even much younger politicians struggle to negotiate these tricky waters. But Advani took to the digital world with a certain clarity. He wrote in his first blog, “My philosophy in this matter is simple—anything that works, deserves to be welcomed. In my own ­political life spanning six decades, I have enthusiastically ­embraced every new communication technology—from the early simple Casio digital diary to iPod and iPhone.”

Advani, who started out as a film critic, is still a movie buff with a stated admiration for Amitabh Bachchan’s “versatility and almost limitless talent”. So, it was a moment with many resonances as Advani handed over the ‘Supernova of the Year’ award to Bachchan, a formidable presence on social media with 22.6 million followers on Twitter and a much-read blogger himself.

The BJP leader congratulated Outlook for recognising people ­engaged in cyberspace—a virtual world that’s shaping the real one in so many significant ways now. Initiating a theme that many others touched on after him, he said blogging and other means of ­social networking play such a crucial role today that it’s almost ­impossible to imagine a contemporary world without it.

As for OSM, it surely was an idea whose time had come. Twenty years after the internet, it answered to a big gap—to take note of those who actually used it in fruitful, creative ways. A curious paradox plays out here: the connectedness with vast numbers, and the loneliness of the space in front of the white computer screen. Advani was thus speaking in earnest when he expressed gratitude for recognising those who steered their ships, solo, across unknown seas. A theme that was voiced again and again—by awardees as diverse as Canadian travel blogger Mariellen Ward, fashionista Scherezade Shroff, New Zealand-born singer Shirley Setia and lensman Ajay Sood. The red carpet on the evening hosted a revealing mix of names. The roster included some whose very careers evolved out of social media interactions—you can’t imagine a Shirley Setia hitting the big league, for instance, or a Ssumeir Pasricha inventing a Pammi Aunty without the medium of YouTube videos. There are many others who arrived on digital platforms as fully formed, successful people in their respective fields—and then used it as a force-multiplier for communication.

That is how politicians come to the table. Advani, for instance, was excited by the idea of using the internet as a platform for political communication back during the run-up to the 2009 Lok Sabha elections, when he was the prime ministerial candidate—though the idea really came to fruition only five years later. The extension to policy was natural. Ministries are now active on Twitter Seva. Two OSM awardees—external affairs minister Sushma Swaraj and railway minister Suresh Prabhu—have shown how digital platforms can be used to solve people’s problems on a real-time basis. While Sushma could not make it to the event because of health reasons, Prabhu spoke of his plans to further extend his ministry’s digital footprint.

Those awarded for their compelling digital presence at OSM also yield a figure like Twinkle Khanna, who pretty much reinvented herself online. The awardees—all of them are profiled in the next pages—included badminton star Saina Nehwal, the AAP icon Arvind Kejriwal, actors  Randeep Hooda and Siddharth, radio jockey Balaji Patturaj, IAS officer Ashok Khemka and Kerala’s finance minister Thomas Isaac. Their chosen areas of action span the gamut. As Kejriwal could not attend the function, his deputy Manish Sisodia received the award on his behalf.

Priyanka Chopra, who was busy shooting in the US, accepted her Movie Star of the Year Award via Facebook Live with a message for the audience. Thanking her fans and Outlook for the award, she said she would have loved to attend the function. Historian Ramachandra Guha, who was chosen Public Intellectual of the Year, too sent a message as he was unable to attend. A veritable who’s who filled the audience seats too: Prithviraj Chavan, Janardhan Dwivedi, Tarun Vijay, K.T.S. Tulsi, Jay Panda, D. Raja and Pakistan High Commissioner Abdul Basit.