The Dogs Of Hades 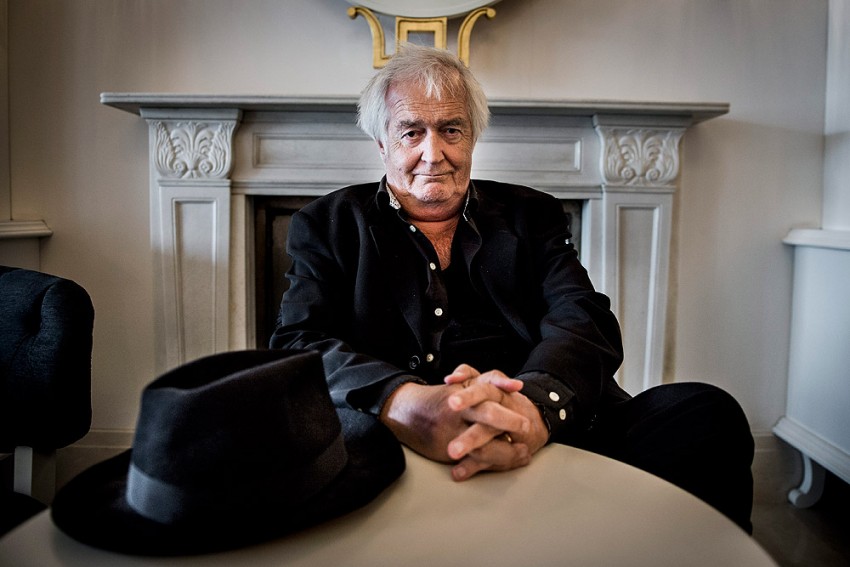 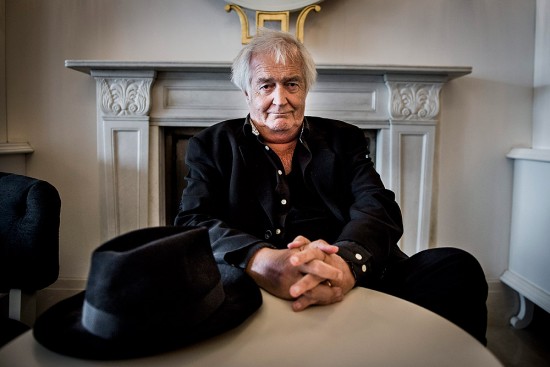 There is an interesting anecdote in a ‘bonus’ in the first Wallander DVD series aired on BBC which went on to become a worldwide hit. The TV crew which landed up in the little town of Ystad in Sweden, where Kurt Wallander lives and detects, narrates how it faced a curious problem. The production team had read all the Wallander books before it left London and had come prepared with extra lights, cameras which could shoot through fog, raincoats, umbrellas, heavy woollens and a general melancholic mood. But when they reached the little town in May, spring was in full glory, and they found it swept in sunshine, the air fragrant with azaleas and its citizens full of laughter and music. It was not the dark, brooding town where everyone was plotting murder. This is the stuff of Henning Mankell’s writing: places and characters so real that even neighbours in London, just a short hop away, can be deceived.

His are literary novels with the allure of crime fiction. His Wallander is an Every Middle-aged Man, who is coping with loneliness, divorce, office politics, doubts about where his career is going. He is worried about the future of his young daughter, about his health, his weight problems, his fear of falling to drink, his old father’s illness, and new budding love. Often he is in doubt about what is right and wrong, wonders if the society is not spiralling towards nothingness, if beneath the veneer of sophistication and mild manners every man is not a barbarian. The melancholy and foreboding in the writings of Mankell, who spent half his life in Zambia and Mozambique, are not only atmospheric, but come from a deeper sense of how the society, especially the developed world, is growing baser, crueller and more selfish.

These could well be the doubts and dilemmas of the protagonist of a Philip Roth or a Jonathan Franzen or a Richard Ford book as well. Happily, Wallander also happens to be a hard-boiled detective, not a property agent or an accountant or a professor, with danger lurking at every step, him chasing murderous psychopaths through dense woods, huffing and puffing but never giving up, coming home to irritably nurse a bullet wound all by himself. He is overworked, he is underpaid, his successes are usurped by his superiors, he has problems with women, he keeps failing in his own eyes—Wallander’s world is our own world, from Ystad to Yelahanka.

This is the reason it would be a crime to talk of Mankell as ‘one of those Nordic Noir writers’. He was not a Stieg Larsson or a Jo Nesbo, his Wallander is not the super-smart Mikael Blomkvist or the flamboyant Harry Hole. In fact, it’s a travesty that Mankell reached the bookstores after Larsson’s blockbuster The Millennium Trilogy with which the world got introduced to (it was a long gap after Peter Hoeg’s Miss Smilla’s Feeling for Snow in 1992), and then obsessed with, Scandinavian crime fiction. It would seem Mankell never forgave the world that he was always going to be mentioned after Larsson in any discussion. He was at the Jaipur Literary Festival (JLF) in 2011 but largely went unnoticed as the big buzz was all over The Girl With the Dragon Tattoo. If I recall correctly, when asked about the Larsson phenomenon in his session, Mankell, a bit tetchy, said nobody would remember him twenty years later. (And yet, soon after, an excited TV reporter introduced him on camera saying ‘meet the next Steig Larsson’, with Mankell visibly cringing in the background).

Mankell’s art is quite apart from other world crime writers as well. His books are not as tightly plotted as an Agatha Christie or a P.D. James. In fact, they can sometimes be exasperatingly meandering but they tell more than just about a murder or a serial killer. The Dogs of Riga, his second book in the Wallander series, is as much a socio-political commentary on Latvia as a crime thriller. His fictional detective Wallander is different from the British crime writers, from Christie’s Hercule Poirot, James’ Adam Dalgliesh, Michael Dibdin’s Aurelio Zen or the Americans, Dashiell Hammett’s Sam Spade or more recently, Lawrence Block’s detective Matt Scudder. Menkell’s detective is all about police department procedural, not genius, and he doesn’t always solve a case.Sometimes he even identifies too much with the villain, and is not certain in the end what punishment he or she should be dealt. In JLF Mankell said there is a certain kind of reader who loves the Agatha Christie variety of crime fiction but he was not one of them. We will miss Mankell’s brand of noir and all that went on in Wallander’s world.