Shivaji book gets the Maratha goat 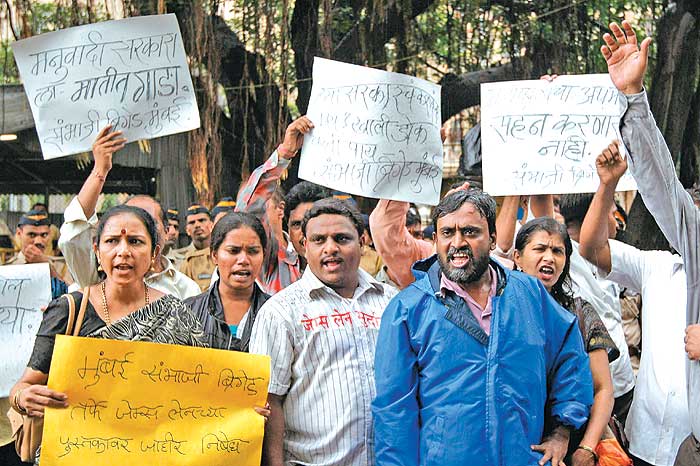 James W. Laine, US-based professor of religious studies and author of two contentious books on Shivaji, can boast a rare achievement: bridging the deep ideological and political divides in Maharashtra. The state Congress and the NCP sounded like the Shiv Sena, which in turn came across as a shriller version of its belligerent cousin, the mns. All of them parroted the line espoused by the dozen-odd Maratha groups also in the game—that Laine’s Shivaji: Hindu King in Islamic India will not be stocked or sold in Maharashtra.