National The Creche Has No Cots

The Creche Has No Cots 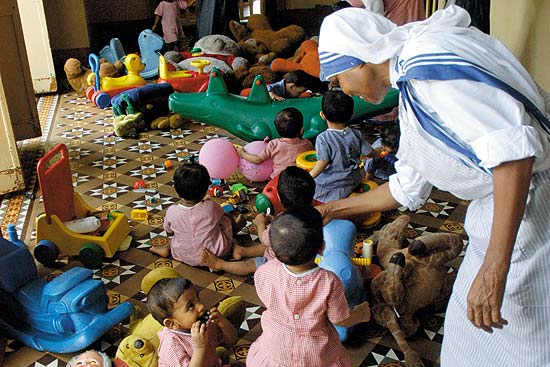 99 per cent of adoptions in India aresaid to be done informally and illegally. Officially...

American couple Ira (42) and Michelle (39) Johnson have been waiting to adopt an Indian child for over six-and-a-half years. After four years of waiting and changes in rules, they were finally matched up with Meera, who was seven then. Today, she’s nine. Not only has the couple not been able to take Meera home yet, they have helplessly watched as Meera was shifted out of the agency to the state...