The Conch On The Khadi

The Gandhi centres are now run as legacies, and then there’s the covert saffronisation bid 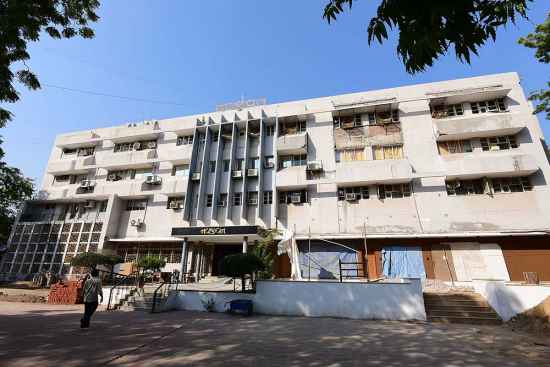