The Company He Keeps 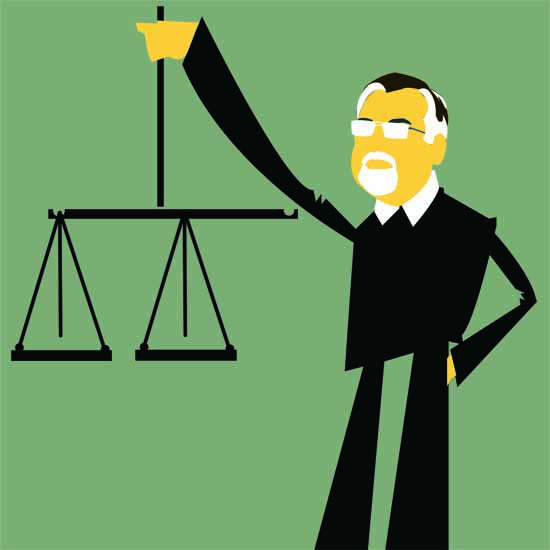 It’s hard to find Delhi lawyers or the media saying nice things about Goolam Vahanvati these days. Though Delhi lawyers are often an unkind lot, and much of the criticism is justified, some of  it is perhaps deliberate overstatement. As a lawyer, Vahanvati is at heart a corporate guy. Before he became solicitor-general of India and 2004 and was smoothly promoted to attorney-general in 2009, corporate lawyers were happy to sing his praises. A lawyer who instructed Vahanvati for a client’s legal opinion years ago described him as “legally excellent”—and “very practical”, which for many might be damning by faint praise. But for corporate lawyers it often doesn’t get better than that.

Advocates in India have a lot of conflicting masters. According to the Bar Council of India (BCI), lawyers must balance their duties to the court, the client, their opponent and other advocates. It’s essential that lawyers can be trusted not to subvert the process. Lawyers must also represent their clients’ interests within the oft-fluid processes of a functioning legal system.

Apart from fees, the biggest gripe companies have is that many advocates understand the law better than they understand the client’s needs and business. Commercially un­popular lawyers (the majority in the profession) will write lengthy legal opinions explaining why the client could get in trouble for what they’re doing. It’s only the more successful ones who address how the client might accomplish what he or she wants to get done staying within the law—even if it ends up creaking slightly.

The attorney-general, as such, is a strange beast. At one level, he’s just another advocate, but one appointed by and serving “during the pleasure” of the President, under the Constitution,...