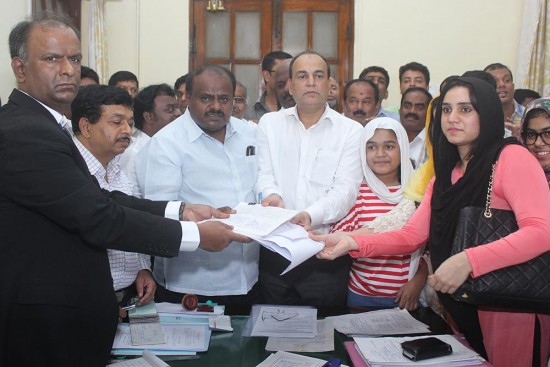 This year’s Bollywood hit Airlift had a conscientious businessman as the protagonist. The real-life events playing out in Karnataka ahead of Rajya Sabha elections this weekend also featured an ‘airlift’, as it’s being called here, and the other key element, businessmen.