The Buck Stops Here For H’wood

It’s all well to talk about an Oscar fever, but the box office tells its own story 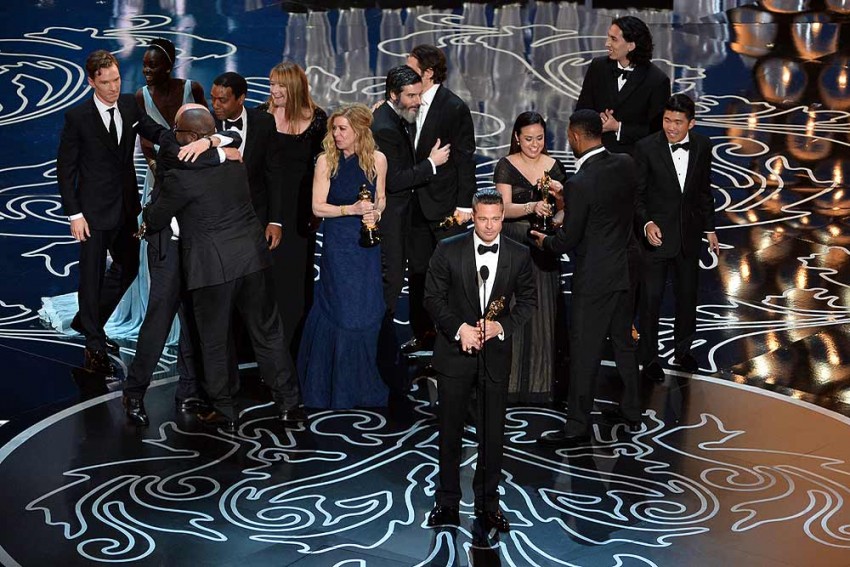 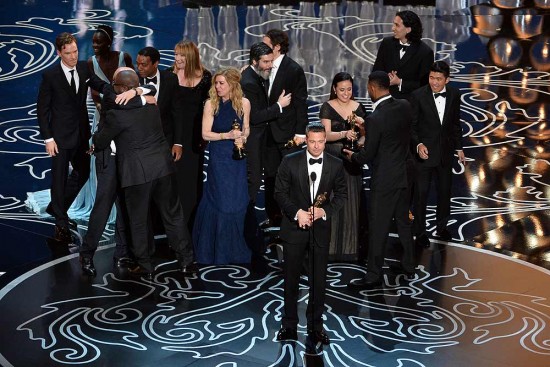 The Oscar awards night, it seems, gets far more eyeballs in India than the films which win. Of all the Best Picture nominees and winners of the last five years, only one, James Cameron’s Avatar, has stood up to what is now par for the course for a Salman Khan starrer—break the Rs 100 crore barrier. Films with an Indian connection do well, of course; Slumdog Millionaire was a mega hit in 2009 and Life of Pi did swimmingly well last year. The top Oscar earner this year, Gravity, a big hit for a Hollywood film, still only did a sixth of the business of Aamir Khan’s Dhoom 3 which is reported to have earned over Rs 200 crore. It’s telling that even popular films on the DVD circuit, like The King’s Speech or The Help, get only a box office collection of a crore or two. No wonder critically acclaimed and brilliant films like Michael Haneke’s Amour or Woody Allen’s Midnight in Paris are not even released in India. So, it’s all well to talk about an Oscar fever, but when it comes to queuing up at the BO, it’s a Hasee Toh Phasee or Kedi Billa Killadi Ranga.

Here is how all the Oscar Best Pictures nominees of the last five years fared in India.

Ormax Media estimated net lifetime box office collections (LBC) across all languages. Some of these films had Hindi and South language releases. All figures in Rs.

For Lives Of Others