The Boom Box With More Bulk 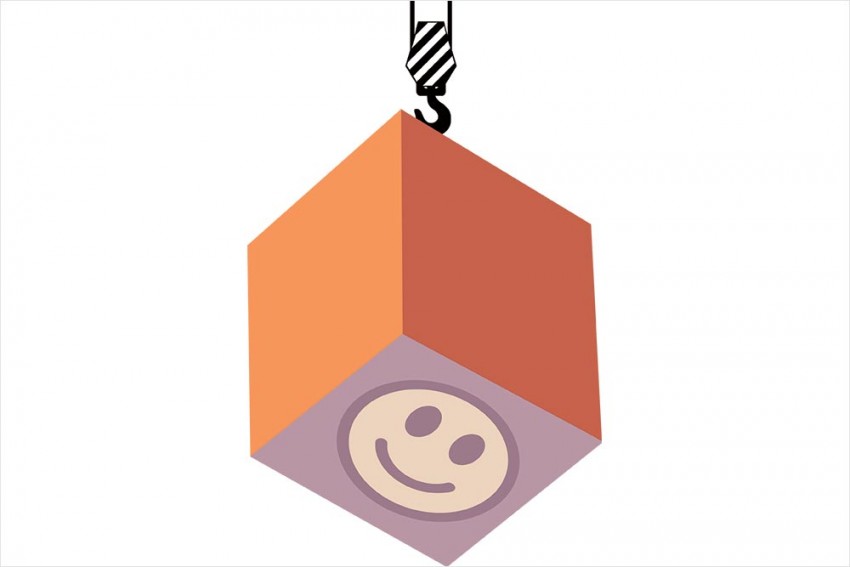 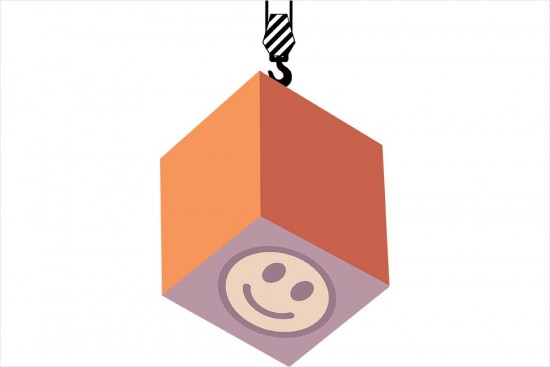 The global economy is set for a rev­ival. Multilateral agencies like the IMF and the World Bank foresee a jump in global trade volume and economic growth, which has raised optimism in India. The country stands to benefit as growth outlook in developed econom­ies like the US, Europe and Japan turns positive. The record surge of BSE Sensex over the 35,000 mark for the first time strongly reflects positive investor sentiments and faith in economic fundamentals. Trade data for Nov­ember and December 2017 shows India’s exp­orts sur­ged by 30.55 per cent and 12.4 per cent res­p­ectively, compared to the corresponding months in 2016. Seen against an overall exp­ort gro­wth of just over 12 per cent from April to November, the jump was substantial.

Ram Upendra Das, head of Centre for Regional Trade, und­erlines that the recent IMF global economic growth outlook of 3.7 per cent for 2018—most optimistic since the global economic meltdown of 2008—means the pro­spects for India’s exp­ort-led growth trajectory can be expected to be much better. “That is bec­ause India’s overall exports have recently registered a positive growth rate, but are still hovering around $260 billion, which is way below its pot­ential,” he says.

One may recall that even after the 2008 global crisis, India’s exports hovered aro­und $261 billion, touching a peak of $337 billion in 2013. In the emerging scenario, Indian exports could hope to at least recover lost grounds, if not surge ahead. Already, some commodity groups, led by engineering goods and petroleum products, are on a swifter roll.

“One reason engineering goods will pull up is because prices of primary raw mater­ials like steel, copper and aluminium—the base metals—have shot up globally. In add­­ition, there is app­reciation in areas like graphite electrodes, with prices having increased substantially, which will help our exports,” states Suranjan Gupta, additional executive director, EEPC India.

Rise in infrastructure projects being und­­­­ertaken in Africa, Caribbean and ASEAN nations like Myanmar is also exp­ected to boost demand for Indian goods. The only worrying factor, says Gupta, is the continuing delay in GST ref­unds to exporters and the rupee appreciation.

Before global trade started looking up a few months back, there was a long patch when there was zero or negative growth and India’s net exports had fallen in the negative bracket.

“It might still remain negative, but of a much smaller magnitude,” says D.K. Srivastava, EY India chief economic advisor. “At our peak performance, exp­orts were growing at 10-25 per cent range. That type of growth is unlikely at this juncture.”

Traditional sectors like textiles, diamond and jewellery, which suffered partially because of GST-related iss­ues, are expected to start exp­eriencing an upturn, while modern technology sectors like engineering and electronic goods under the Make in India programme are looking up too. In Nove­mber, for the first time, imp­orts of electronic goods were less than their exports.

“We are in a positive space, subject to the constraints the government has upon itself both because of the monetary and fiscal policies and its inability to further stimulate the economy,” states Srivastava.

Three major developments are going in India’s favour, says Sachin Chaturvedi, director-general at the Research and Information System for Developing Countries (RIS). Firstly, there is now a sort of gathering traction in terms of high-end manufacturing sectors, for instance electronics and semi-conductor based production patterns. “This is happening in areas where we are hooked up with global value chains. So you see a growing trend in firms that are linked with these production structures across global economies. The trends in the electronic sectors are quite encouraging, with production multiplying. This is largely bec­ause of our industrial strength and the ease of doing business, leading to inflow of FDI in this area, placing us higher in competition. It is to be hoped this will spread to some of the others manufacturing sectors too,” says Chaturvedi.

The second change is in the services sector. Resolving issues related to bilateral reciprocity on services, India is making efforts to open up the services sectors on reciprocal basis in certain professional agencies, like chartered accountancy and law firms, through mutual recognition agreements, giving a global connect to the sector, which was so far largely dependent on the movement of natural persons.

Thirdly, the Union commerce ministry is helping exporters explore new markets in Latin America and Mauritius, where Free Trade Agreements (FTAs) are being pushed in. “India is in an adv­anced stage of negotiations on FTAs with Mauritius and a few African countries,” states Chaturvedi.

The new business connections through Chabahar port in Iran, Sittwe port in Myanmar and Mombasa in Kenya would also open up areas of profitable economic engagement.

N.R. Bhanumurthy, professor at the National Institute of Public Finance and Policy, points out that the upward revision of global growth projection to 3 per cent by the United Nations in its December 2017 report suggests that the overall global economy has strengthened, with a prospect of less volatility. It is also associated with easing of deflationary pressures. “The impact of such optimistic global outlook should have significant impact on the Indian economy through ‘confidence channel’.  Various reform measures that India has initiated in the recent period, as well as the overall improvement in the Ease of Doing Business, should help India in attracting more foreign investments and revive the domestic investment cycle,” says Bhanumurthy.

While positive about the global growth scenario, Shashanka Bhide, director, Madras Institute of Development Studies, has apprehensions about the emerging protectionist policies being adopted by several countries. It is not just the US, other countries too seem to be talking in a similar vein. “The trade policy environment is not as liberal as it used to be. It now tends to veer towards protection of domestic production as compared to imports. So while economies are doing better, how much role trade would play in sustaining growth remains to be seen,” says Bhide. “In the longer term, whether the improvement in output, employment etc would turn into better environment for trade rem­ains to be seen. There is also concern that the improved performance of adv­anced economies will adversely impact outward investments—like capital inv­estments in developing economies. In general, the pace of investments in dev­eloping economies is already slower.”

Government data shows that net FDI inflows during the first half of 2017-18 moderated to $19.6 billion, compared to $20.8 billion in the same period in 2016-17. Experts feel it is not enough to focus on external trade as the dom­estic market is equally, if not more, important for economic growth as it holds the potential to create jobs.

Chaturvedi points out that the imp­roved trade outlook, after almost seven or eight years, is expected to help give Indian industries a jumpstart, particularly the resource-based sectors. “In the last 16 years we have seen a major rise in raw material exports and similarly greater import of intermediaries, showing our connect in the value chain. But now, a greater focus is required to promote value addition, as too much export of raw materials is not a good sign for an economy like India,” cautions Chaturvedi. In keeping with its concerns, RIS has submitted a proposal to the government, urging greater focus on mid-sized companies that will stand to benefit from the emerging global scenario in the value added chain, as large firms would take a much longer time to adjust.

In the final analysis, it is domestic demand and the MSME sector that will help create more jobs and boost the national economy.