The Book Of Errors 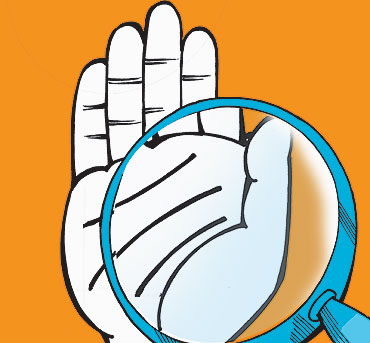 This does not ensure that the government will seize the opportunity. There is no certainty that the Left will not change its mind again. And the SP may still demand too high a price for its support. But the developments of the past week have shown that the government need not have waited so long and endangered the deal. If the SP's statement is to be accepted, the Congress did not even try for its support. For, throughout the nine months since last July, when the Congress (UPA) suffered one humiliation after the other at the hands of the Left, it never once reached out to the SP for support by explaining the importance of the treaty. Instead, Congress leaders talked only to the Left. The SP's complaint could have been taken with a pinch of salt had it been the only party to make it. But the BJP leaders too have hinted more than once that they might not have opposed the UPA on the nuclear deal if they had been kept regularly informed.

The Congress showed its disdain for consensus-building within hours of its victory at the polls in 2004, when some of Sonia Gandhi's advisors showed Amar Singh the door when he invited himself to her victory dinner. Admittedly, they did so in a tit-for-tat for Mulayam Singh Yadav's high-handed behaviour with them when they had sought to make a pre-election arrangement with him in UP. But through this petty score-settling they delivered the UPA, bound hand and foot, to the Left.