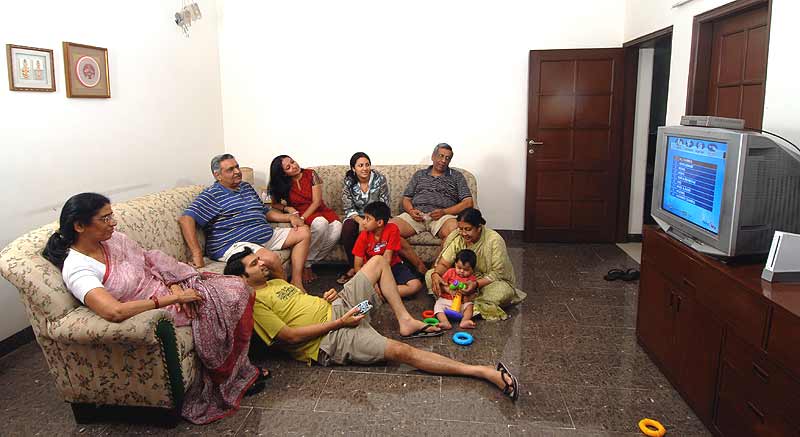 All the ingredients of a sordid story on a lean news day: a news channel that has seen better days sues (in New York, no less, and for $1.3 billion, no less) the TV industry’s sole rating agency. And everyone—media analysts, leading channels and even the state broadcaster—jumps onto the bandwagon to point fingers at a “broken system”. Judging by the aggrieved reactions to NDTV’s suit against Nielsen and Kantar’s TAM (television audience measurement), there are serious statistical issues with the sample size, data gathering and collection system of TAM ratings in India.

The irony is that everyone claims to have known this for the last ten years. Ratings, otherwise known as TRPs, are important because they are the only tool media planners have to measure audience viewership, on which to base advertising decisions. As a cynical media planner puts it, “This controversy is almost cyclical, and crops up every time one channel is pouting.” So what’s different this time around? There are underlying accusations about rival channels in the NDTV suit (it maintains loss of revenues, reputation and goodwill due to inaccurate and manipulated ratings data). Given this allegation, no channel wants to stand out in the crowd. And only a few of the people contacted by Outlook were willing to comment or come on record.