The Body Armour Is Imported

IPL 2018 is the most lucrative till date. And the BCCI, with firms trusted and foreign, is keeping it watertight. 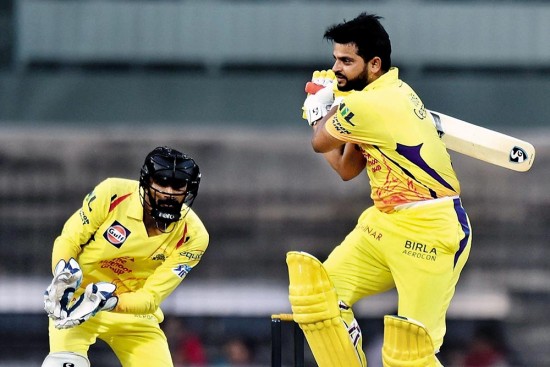 April isn’t the cruellest month for the BCCI, for the world’s biggest T20 league tournament is here. The 11th edition of the Ind­ian Premier League (IPL) is different in many ways. Not just because the Chennai Super Kings (CSK) and Rajasthan Royals (RR) are returning after serving their betting-fixing-rel­ated two-year bans. It is also the start of a new cycle of five-year media rights, which were sold for an astronomical Rs 16, 347.5 crore. This is the first time seven Indians—a maximum—are captain of their teams. SunRisers Hyderabad’s captain, New Zealander Kane Williamson, is the exception.

The 2018 IPL will be a commercial windfall for the BCCI as it has gua­r­anteed an income of at least Rs 4,500 crore from sponsorships. A lion’s share of it has come from media rights, under which the BCCI will receive Rs 4,086.88 crore for 2018. It will pay equal instalm­ents of Rs 3,056.16 crore in the next four years.