Women in the police and police treatment of women—two stories 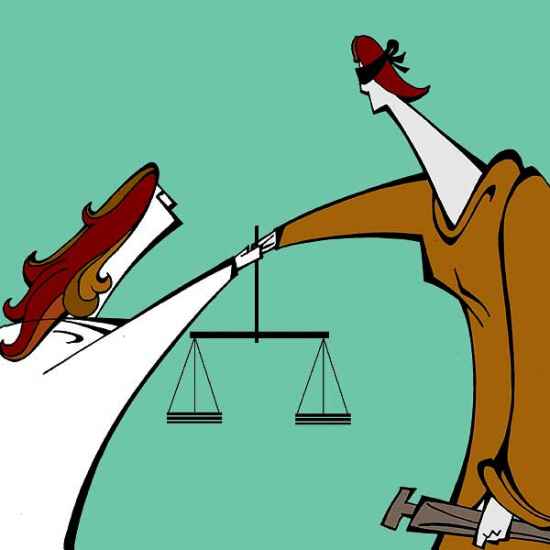 Tamil Nadu’s new director-general of police (DGP) is a woman, a first for the state. On the sheer strength of her work record, Letika Saran pipped a few seniors to the post. Her appointment has been generally welcomed because she is competent and non-controversial. I had the privilege of overseeing her work more than a decade ago and was impressed by her investigative skills and her dedication and integrity. She is diminutive and laconic, but firm in her response to problems. I expect her to give the force what it needs—good leadership. She may expect support from the home secretary, also a woman, when she goes to the government to seek additional infrastructure for the burgeoning police force.

It would be tempting to compare Letika with the legendary Kiran Bedi, two years her senior in the IPS. But the two are hugely different. Kiran was feisty and could easily offend anyone in an argument. She enjoyed using the media, and possibly that was her strength as well as her failing. Letika keeps a low profile. But then we probably need both types of officers to prop up the Indian police, which has a serious image problem.