The Back Home Tragedies

“Isn’t it the government that sends our men across the border? They should be treated as soldiers.” 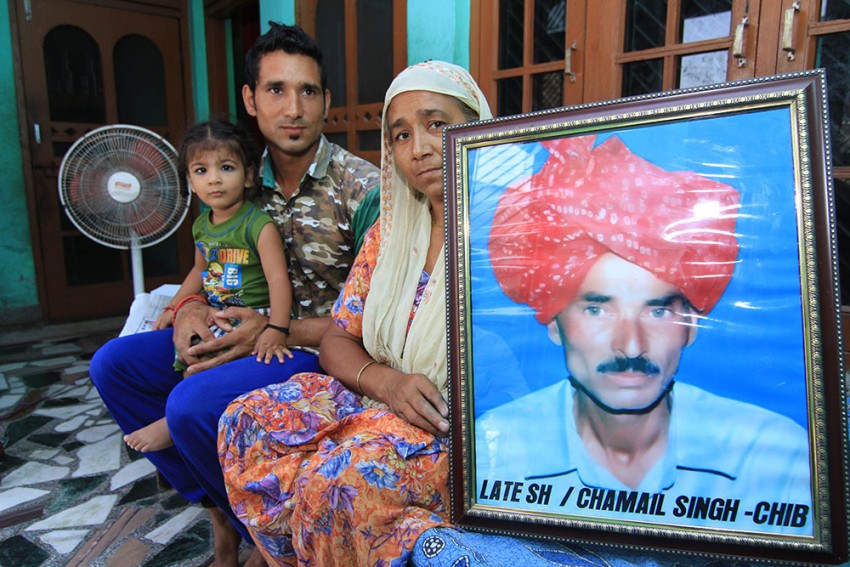 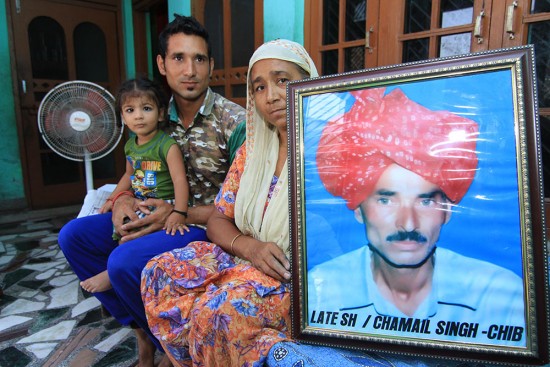 Krishna Devi, 82, lives in the hope of seeing again her son Kuldeep Singh, 48, who is said to be languishing in a Pakistani prison. “Take my message to Prime Minister Narendra Modi: Please return my son to me...he has done enough for the country. Time is running out for me. I wish to see my son’s face before I die,” she says resolutely.

Kuldeep, she says, left home on a nippy December morning without telling her. “The agency had sent him across the border. Last December, he competed 20 years in a Pakistani jail,” she says, as tears well up in her sunken eyes. Kuldeep too is believed to be in the Kot Lakhpat jail in Lahore, where Sarabjit Singh and Chamel Singh were killed.

His mother lives alone in a kacha house in Makbal village, Kathua district. Earlier, she would receive letters from her jailed son once or twice a year, but she hasn’t heard from him over two years now. Families of spies serving time in Pakistani jails, following the media clamour over Sarabjit Singh’s death, letters of Indian prisoners are not being sent over across the border.

Bishno Devi, 47, who lives in the same district, has been waiting for her husband Om Prakash for the last 17 yeas. His last letter, from Central Jail Adyala, Rawalpindi, was in 2005. According to the family,  there was a letter and some photographs in 2012 from PoK that had a tea shop in “Azad Kashmir” for a return address, but writing back there did not bring any reply. She keeps hope in that and says, “We are worried as we have no clue how he was released from jail and how he reached PoK and what is preventing him from coming back to India,” she says. Hoping against hope for his release, she works as a domestic help to make ends meet.

There’s no official support and, like family members of other spies, Bishno Devi has to suffer in silence the barbs and taunts of villagers and relatives, more so because she is a single mother of two daughters. “The barbs have made life hell,” she says. “They say my husband has converted to Islam and become a Pakistani. And almost everyone tries to take advantage of our situation...it’s bec­oming increasingly difficult to survive her,” she says.

Swarna Devi, whose husband Ram Raj returned from Pakistan a physical wreck, having been caught for spying, says life is a daily challenge as the government ign­ores them. “Isn’t it the government that sends our men across the border? But once they are caught there, the agencies behave as if our men never existed. They should get the same privileges soldiers and PoWs get,” she says.