As deals with AirAsia, Singapore Airlines show, the retired Ratan Tata is a very busy man 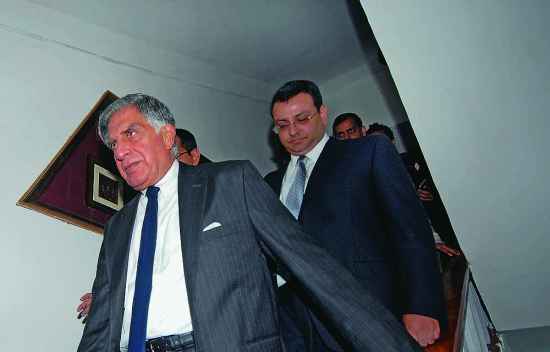 Ratan Tata, and his rapidly fulfilling list of wishes

In his first post-retirement interview in December 2012, Ratan Tata had laid out a rather busy plan for himself—flying, taking piano lessons and spending time with the Tata Group’s philanthropic trusts which he would be heading. Ten mon­ths down, he has been busier, not just with these, but by playing a major role in many of the group’s new initiatives. Though he anointed Cyrus Mis­try as chairman of Tata Sons and made way...